A new camera kit has been created called the Bigshot that provides everything you need to build your very own camera. The idea behind the Bigshot camera is to help children learn more about photography and cameras in general and requires that the bills their own camera before any images can be captured. 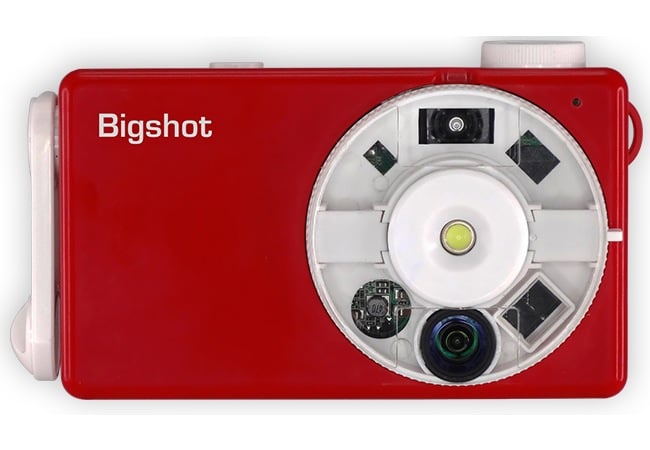 The Bigshot has launched in the US today and is available for $89 and has been created by Prof Shree Nayar. Prof Nayar first came up with the idea of his camera in 2006 and developed the concept at Columbia University where he heads its Computer Vision Laboratory and explained in an interview with the BBC:

“It’s about getting kids’ hands dirty,”-“We describe concepts that children would normally encounter at college, but try to make them accessible even to an 8 or 10 year old.That’s where a lot of our effort has gone in – to try and make things like image processing, electronics and display technology understandable at some level to younger kids.”

The Bigshot camera features a hand crank to allow users to capture pictures even when its battery runs out. Its also equipped with a rotatable wheel that features 3 different lenses to let you choose between regular, panoramic and 3D photographs. 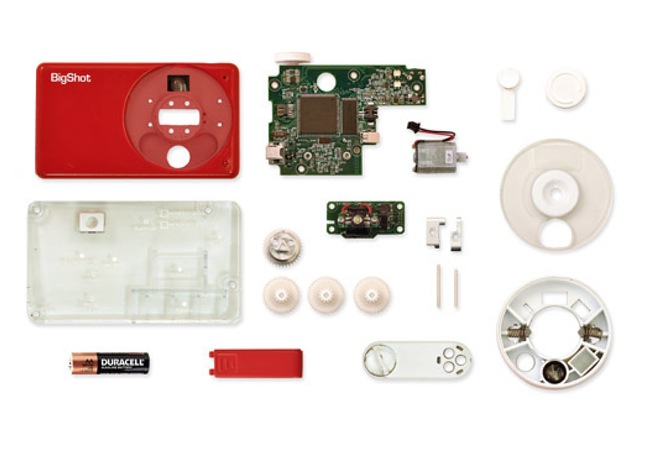