Developer Quantic Dream and director David Cage’s Beyond: Two Souls will be revealed at the Tribeca film festival through not only the ubiquitous trailer, but also a 35-minute gameplay video. Despite the studio’s vocal stance on storytelling and emotion in games, the gameplay video contains some spoilers, so proceed at your own peril to the link below. 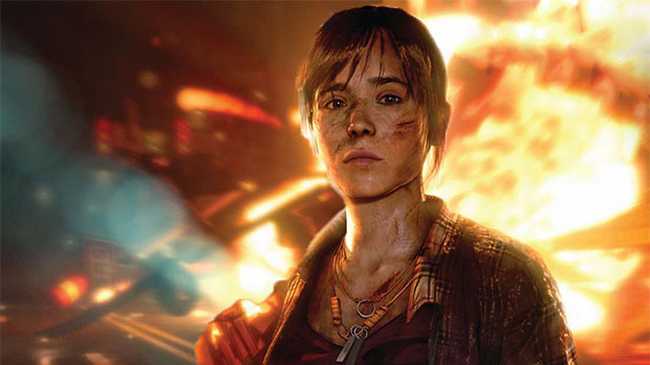 “The Official Selection by Tribeca Film Festival really is an exciting accomplishment for BEYOND and the industry as a whole”, the announcement on the PlayStation Blog reads. “Geoff Gilmore, one of the founding fathers of film festivals like Sundance and Tribeca, has described it as “a watershed moment in storytelling and media”, and it’s an honor that BEYOND is getting recognized for its powerful story and presentation at such a high level.”