Beyond Two Souls is an upcoming interactive drama action-adventure video game currently being created for the PS3 by French developer Quantic Dream. 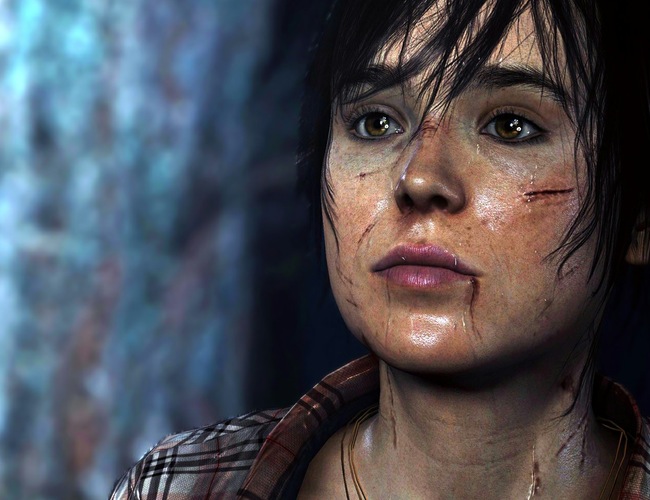 “Beyond Two Souls features psychological, spiritual, and thriller elements, is centered around questions about what happens after death. The game lets the player take Jodie Holmes through 15 years of her life (ages 8 through 23) on a journey to discover the true meaning of the entity Aiden, who has been alongside her throughout her life. The game’s producer noted that players might be able to find out “what lies beyond” after playing it.”