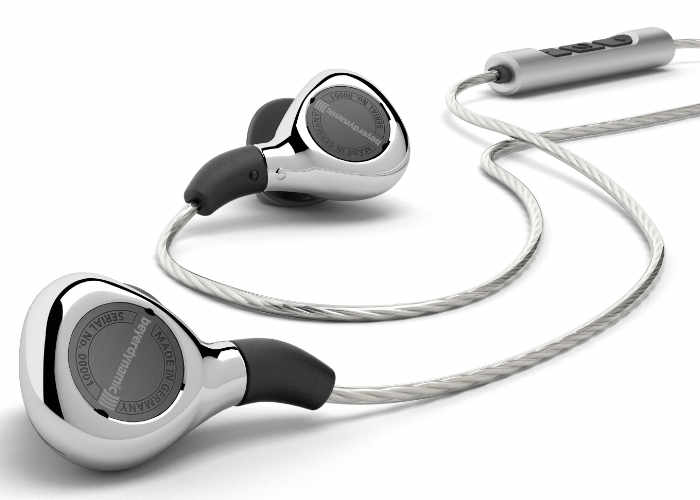 Beyerdynamic have unveiled their new Xelento Remote Earphones which the company will be showcasing at next year’s CES 2017 Technology Show which will be taking place from January 5th, 2017 onwards.

Priced at $1,050 the Beyerdynamic Xelento Remote Earphones may not be within everyone’s budget, but are equipped with technology to provide an “authentic and intense music experience” says Beyerdynamic. 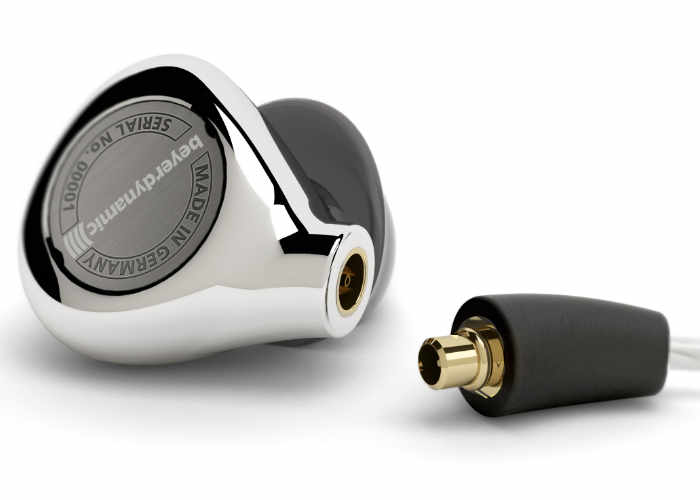 With its intense and intoxicating sound, the Xelento remote impresses even the most discerning audiophiles. And the reason is beyerdynamic’s unique Tesla technology, which covers the complete acoustic range in a neutral and precise manner. Its excellent efficiency together with outstanding impulse fidelity makes it ideal for use on smartphones or high-resolution audio players. The in-ear version of the Tesla driver has been fully redeveloped. Ring magnets – 16 times smaller than in the reference T 1 headphones – and an air gap in the micrometre range redefine the limits of what is technically feasible.

Such progress can no longer be perceived with the naked eye but it can scarcely be hidden from the ear. A specially extended frequency response makes details audible which are simply lost with other in-ear models. The powerful, ultra-precise bass rounds off the sound at the lower end, without pushing itself into the limelight. The Xelento remote thus emphasises the voices and instruments especially vividly and effortlessly. The acoustic experts in Heilbronn have tuned it perfectly – for a high-end sound that goes straight to the ear. 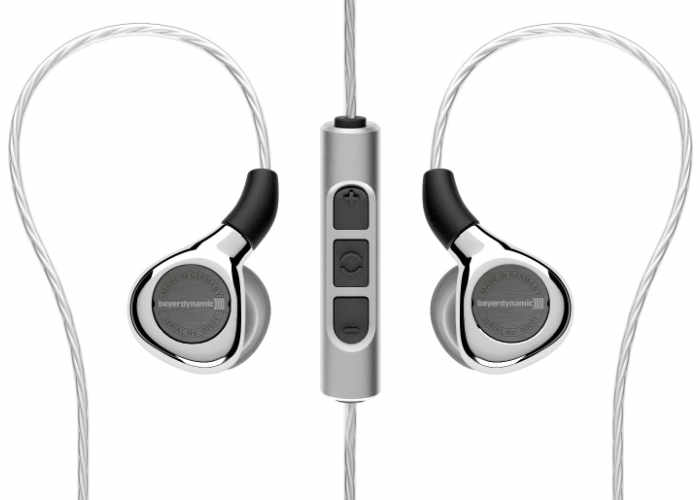 The universal remote control in the cable gives the Xelento remote the second part of its name. It controls the volume and music playback of the player by means of the 3.5 mm jack connector and allows calls to be made and received on the smartphone at the press of a button. The integrated microphone transforms the headphones into an audiophile headset. And for those who don’t require a microphone and prefer to control playback on the player, a pure audio cable can be used instead. The cables are detachable, which means they can be replaced quickly.

Silver-plated cables provide as little resistance as possible to the sound flowing through their cores. They are coated with Kevlar and tested in 40,000 bending cycles. Gold-plated MMCX plugs ensure good contact and fast and easy replacement. The headphones can thus withstand years of outdoor use under the harshest conditions. And the in-ear housing itself is just as robust. Its three-layer metallising not only looks stylish but also makes the surface insensitive to abrasion, solvents, and perspiration. A watertight diaphragm over the bass reflex openings protects the interior from getting wet.

For more information on the new Beyerdynamic Xelento Remote Earphones jump over to the official press release website for details by following the link below.