Unless you currently have a badass dual core OMAP 4430 sporting, 8MP/1080p shooting, QWERTY keyboard carrying smartphone around there somewhere already, you might be interested to know where you’ll soon be able to procure one such specimen, if certain rumors are to be believed. And if you don’t trust rumors for some strange reason, there’s even a leaked picture to go with it. 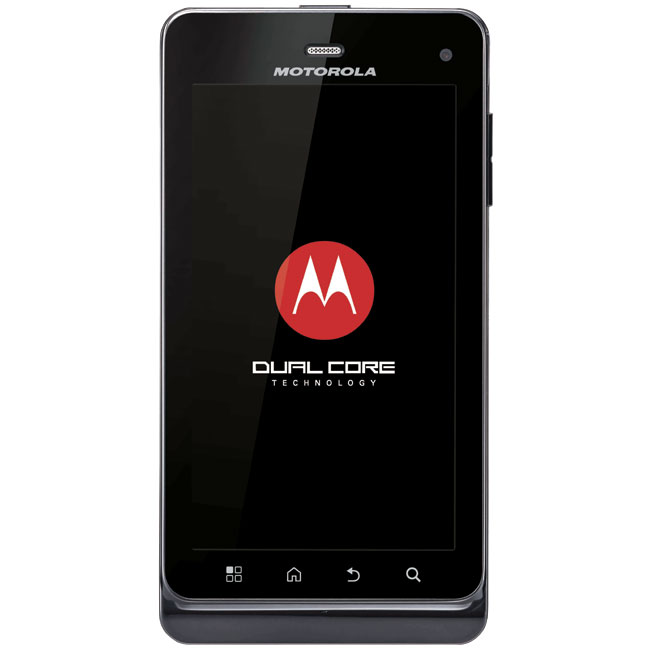 If the Motorola Droid 3 isn’t crossed off your list for other reasons, that is. Best Buy is supposedly hauling a clutch of these babies in stores on the 14th of July, either to sell or to have customers fight gladiator matches over, sources don’t specify. We suspect the latter. A word of advice though, check the amount of RAM first, Motorola keeps forgetting to stick enough in there not to hobble some otherwise fine pieces of mobile technology.