Bentley are not know for producing the most energy efficient engines, and now the company has announced a new Bentley Hybrid Concept, that will be shown off at the Beijing International Auto Show on the 2oth of April.

Bentley will show off their new ‘powerful and efficient’ power train, that will launch in the 2017 Bentley SUV, the company also plans to offer this across its range of vehicles. 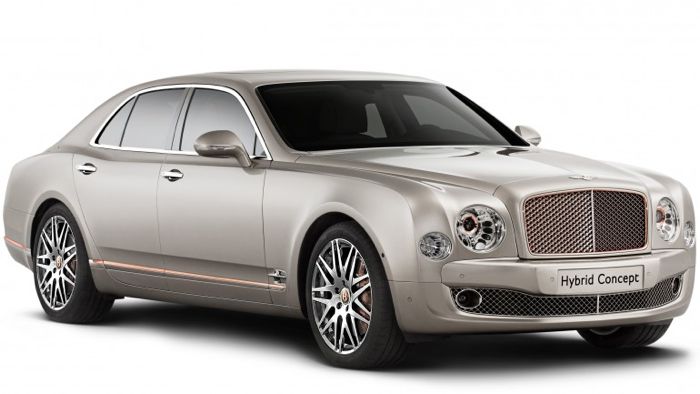 The Bentley Hybrid Conceptis based on the flagship Bentley Mulsanne luxury sedan, with the exterior and interior both enhanced by copper styling features, which highlight the car’s electrical story.  This includes copper details to the headlamps, brake calipers and badges, and interior copper accents including inserts to the cabin’s hand-crafted veneers, copper cross-stitching and instrument inserts. 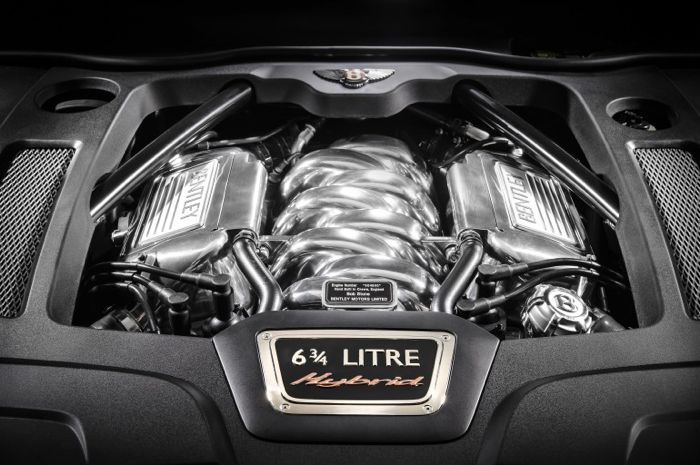 Dr Wolfgang Schreiber, Chairman and Chief Executive of Bentley Motors, comments:
“There is no doubt that plug-in hybrid technology is true to Bentley’s values of outstanding luxury and effortless performance. Combining our renowned engines with electric power reinforces and enhances both principles, and so we will gradually introduce this powertrain across our model range. By the end of the decade, at least 90% of our production will be available as a plug-in hybrid. We are proud to be pioneering these developments in the luxury sector.”

The Bentley Hybrid Concept, which will be shown off at the Beijing Auto Show, will be based on the flagship vehicle, the Bentley Muslane.

The company says that this new Hybrid engine will reduce CO2 emissions by around 70 percent and will boost power by about 25 percent.