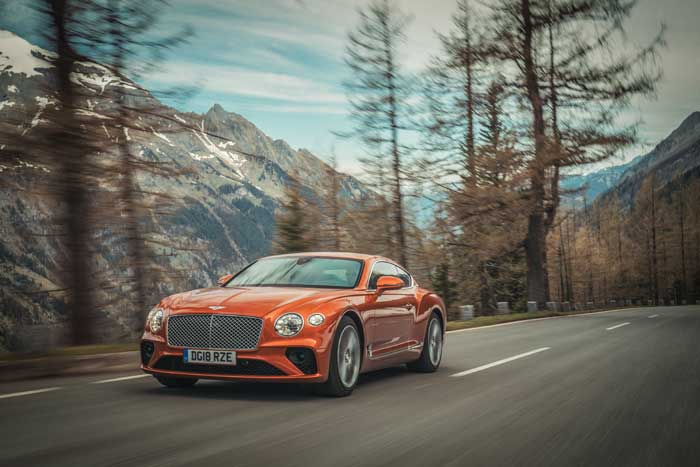 Last year Bentley went to the Pikes Peak International Hill Climb with its Bentayga SUV and had serious success. For this year’s running of the hill climb, Bentley will take on the mountain with the Continental GT.

The 2019 race up the mountain will happen on June 30, 2019. Bentley has stated the goal of grabbing the production class record with its ride. The Continental GT has a W12 engine making 626hp and 900 Nm of torque.

That big engine pushes the large car to 60mph in 3.6 seconds. Handling is assisted by 48V roll control system. The driver will be Rhys Millen, the same driver that wheeled the Bentley SUV up the hill last year.