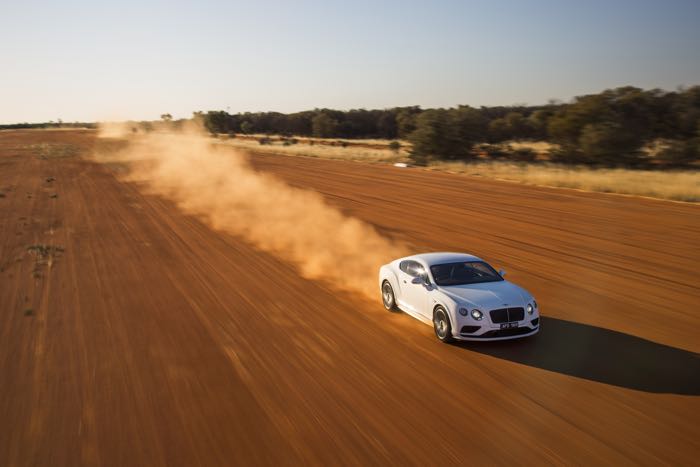 In the video below we get to see The Bentley Continental GT Speed being drive on the Stuart Highway, Australia by Australian racing driver John Bowe.

John Bowe said: “This isn’t a modified racecar; it’s a luxurious grand touring road car fresh off the production line. It took us a little over a minute to go from a standstill to 206 mph. That’s extraordinary. Even when you break through the 200 mph barrier, the GT Speed just keeps accelerating.”

The Stuart Highway covers a distance of 1,761 miles (2,834 km) from Darwin in the Northern Territory to Port Augusta, South Australia – approximately the same distance as London to Istanbul or New York to Denver. In October 2013 the local Government announced a trial period of reverting to an open speed limit on the 120-mile (200 km) stretch between Alice Springs and Barrow Creek. 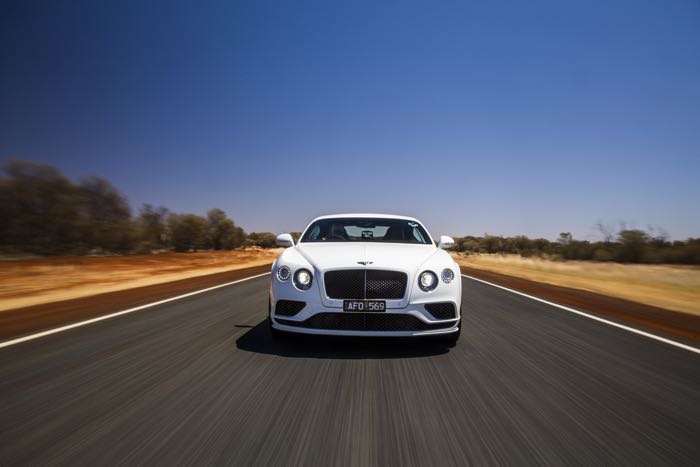 The The Bentley Continental GT Speed  has a massive 626 horse power and it powered by a 6.0 litre twin turbo engine. It took the GT speed just 76 seconds to reach 206 miles per hour.