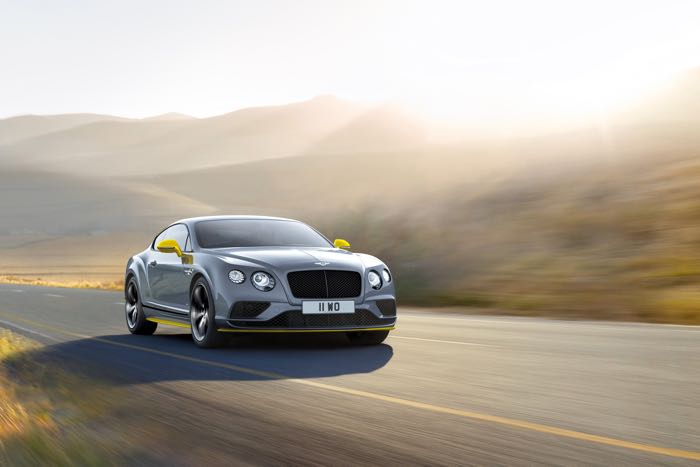 Bentley has announced an updated version of their Continental GT Speed which comes with more power and torque and also a new Continental Black Edition.

The new Bentley Continental GT Speed now comes with 642 horsepower, this is up from 635 horsepower in the previous model and it also features an extra 20Nm of torque. 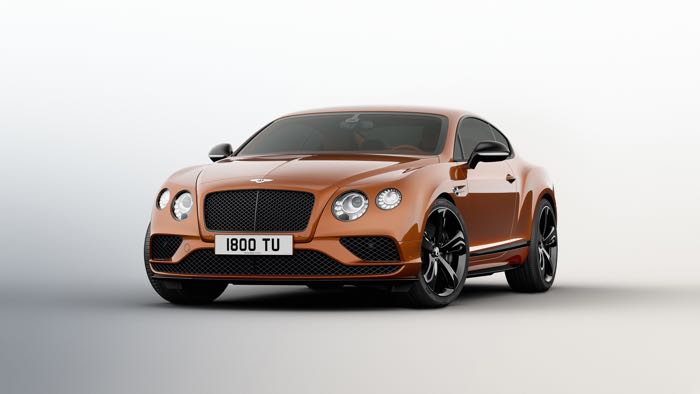 Engineers at Bentley in Crewe have developed even more muscle from the Continental’s iconic 6.0-litre twin-turbocharged W12 engine. The GT Speed now produces 642 PS – up from 635 PS – and 20 Nm of extra torque, bringing its total to a forceful 840 Nm. This additional torque is applied through the entire rev range via careful reoptimisation of boost control, raising the Grand Tourer’s renowned “torque plateau” of continuous maximum torque delivery from 2,000-5,000 rpm, and bringing even greater acceleration performance. As a result, the 0-60 mph sprint time has dropped to just 3.9 seconds (0-100 km/h in 4.1 secs).

Bentley is also introducing the Continental GT Speed Black Edition which celebrates the rich and striking depth of the GT’s sporting character. Available as both coupe and convertible bodystyles, the customers’ choice of body colour is complimented by a high gloss black finish to the exterior brightware, including the window openings and lamp bezels. All-black 21” five-spoke directional wheels cover distinctive brake calipers, which can be specified in red or black finishes.

You can find out more details about the Bentley Continental GT Speed and Black Edition over at Bentley at the link below.