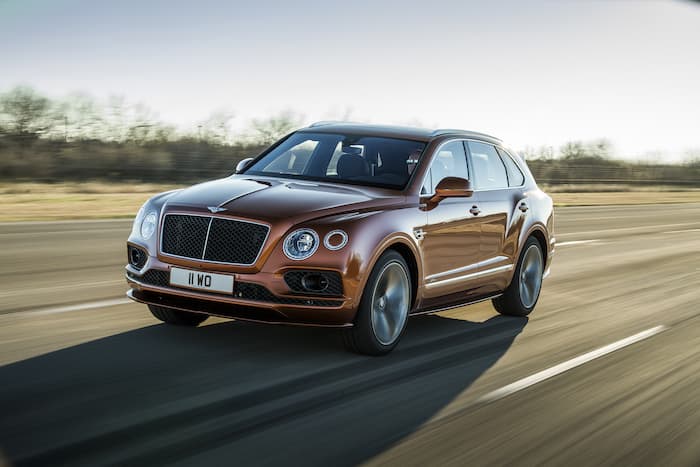 Bentley has announced a new more powerful version of their SUV, the Bentley Bentayga Speed and according to the luxury car maker, this is the worlds fatest SUV.

The Bentley Bentayga Speed is powered by a 6.02 litre W12 engine that produces 626 horsepower and 900 Nm of torque. 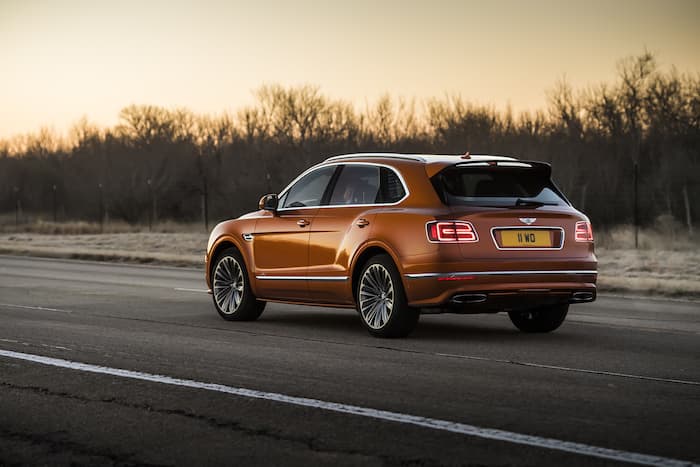 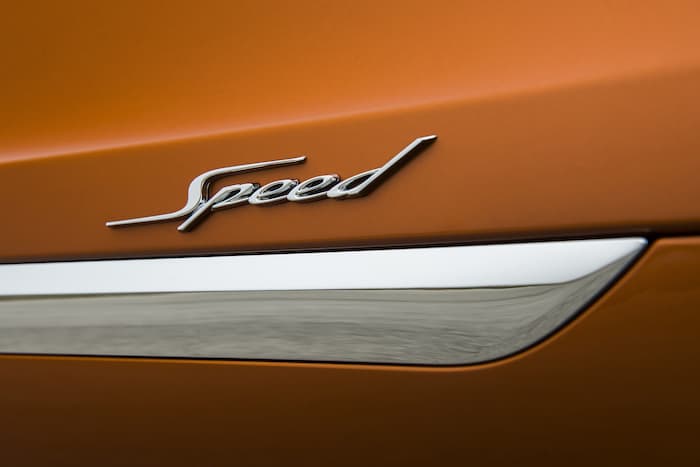 Designed, engineered and handcrafted in Great Britain, the Bentayga Speed is the most powerful and performance-oriented Bentayga to date. It builds on a long tradition of Speed models that was born with the Continental GT in 2007 and pushes the boundaries of Bentayga performance further since claiming the production SUV record at the gruelling Pikes Peak International Hill Climb last year. 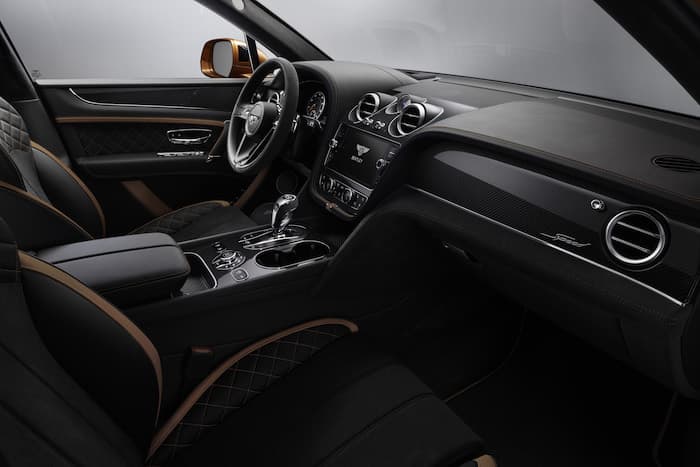 You can find out more information about the Bentley Bentayga Speed over a Bentley at the link below, it will make its global debut at the Geneva Motor Show next month. 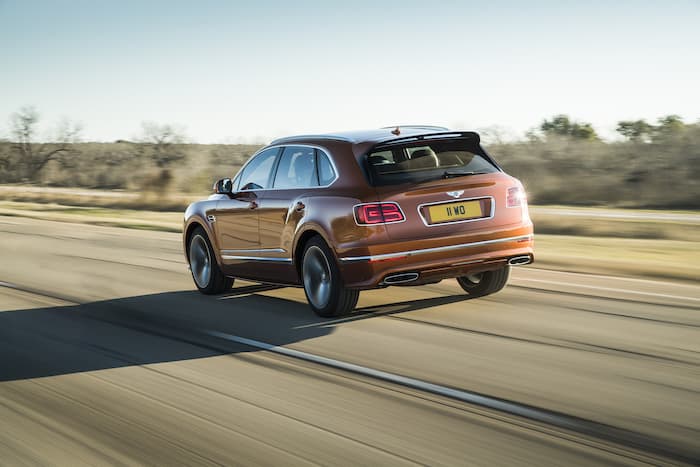