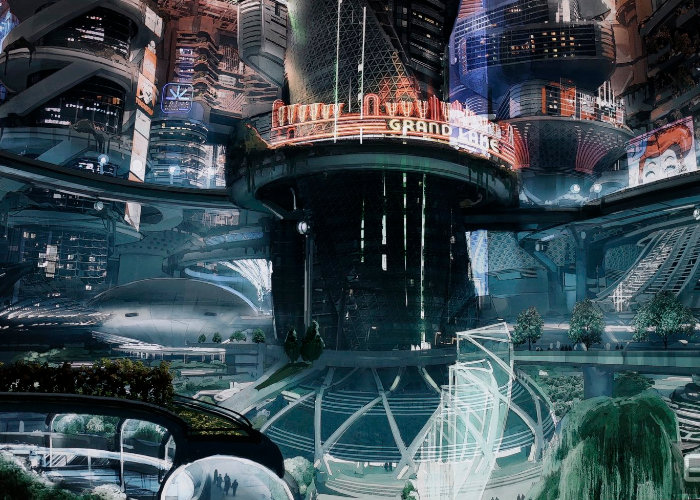 During Apple’s presentation yesterday when Tim Cook and team announced Apple News+, Apple Arcade and a number of other new services that will be launching over the next 12 months from Apple. The presentation also revealed that a sequel to the Beneath a Steel Sky game will also be available via the new Apple games subscription service which will be launching later this year.

Beneath a Steel Sky Was originally launched back in April 1994 by Revolution Software and features the company’s innovative Virtual Theatre system. If you have not yet played the original game that is now available to download for free from online sites such as GOG.

“Beneath a Steel Sky is a gripping science fiction point and click adventure game in the cyberpunk genre. Over 100 locations designed and art directed by award-winning comic book author Dave Gibbons (Watchmen fame). His comic book, inspired by the game itself, is included to complete the content.”

– A claustrophobic, paranoid and psychotic atmosphere
– Over 100 locations designed by an English comic book artist and writer Dave Gibbons
– Many interesting characters that move about freely and live out their own lives, thanks to the Virtual Theatre system

Sequel Beyond a Steel Sky is currently in development by Dave Gibbons and Charles Cecil and will soon hopefully be available via the new Apple Arcade games subscription service which will be launching later this year. Unfortunately at the current time Apple has not announced any pricing or confirmed any launch date for the new Apple Arcade service but as soon as more information is made available we will keep you up to speed as always.