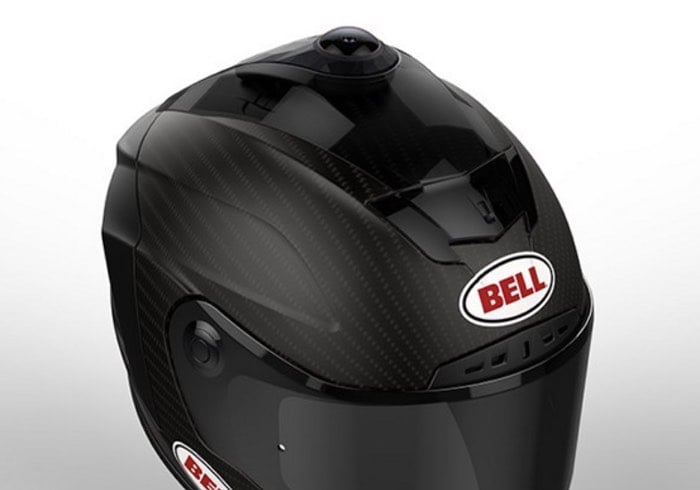 Helmet maker Bell has this week announced they have developed a new camera system with partner 360fly, to allow users of their helmets to easily capture 360 degree video footage.

The new Bell Helmet 360 camera will soon be available on ski, motorcycle, street and bicycle helmets and will feature a 4K Ultra HD camera which is also capable of shooting conventional 16 x 9 video.

The footage will be beamed to 360fly companion mobile application that will allow instant editing and content sharing to the most popular social networks such as YouTube and Facebook. Capture resolutions will be 2880 x 2880 at up to 30 FPS and the camera unit also includes a built-in GPS sensor to provide location tagging, alternator and barometer. As well as an accelerometer powered by a Qualcomm Snapdragon 800 processor.

Feature of the new Bell 360 degree helmet camera include :

-AutoPilot action tracking – Allows users to track and follow the main subjects in their videos, making it easy to create dynamic edits with the rider at the center of it all.

Unfortunately no information on pricing or worldwide availability has been released as yet by Bell for the 360 camera helmet, but as soon as information comes to light we will keep you updated as always.