Belkin has today unveiled a new addition to their range of products in the form of the Belkin @TV Plus, which has been created to stream media from your home HDTV to your tablet, smartphone, or notebook over your Wi-Fi or a 3G/4G cellular network connection. 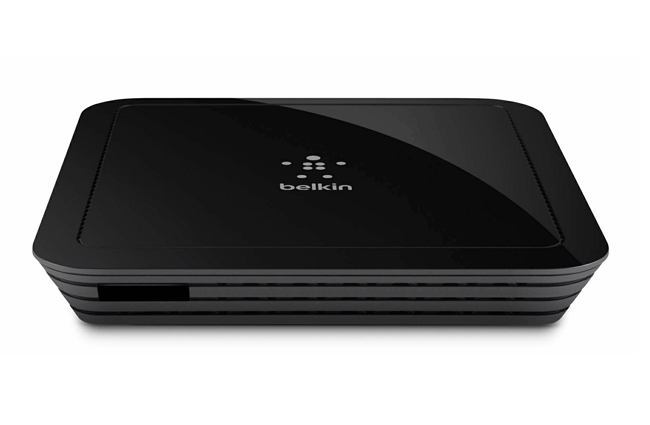 Belkin has designed their @TV set-top box to connect to multiple devices including digital cable box, satellite receiver, or DVD player. Its also equipped with with built in Wi-Fi connectivity allowing it to record live TV directly to a mobile device, read to view later offline if desired.

The Belkin @TV will work with both standard and high-definition programming, and works with a $12.99 companion @TV application, which will be available for both Android and iOS devices, when the Belkin @TV systems starts shipping on July 15th. The Belkin @TV set-top box will be priced at around $150, and supports Mac and Windows PCs, Android, and iOS devices, with no additional monthly fees required.