When most people buy an Apple iPod the first thing to go after white inearphones which are normally replaced by a piece of higher quality kit. Since the release of the latest third-generation iPod shuffle which included controllers on the cable of the headphones users have been unable to upgrade, until now. 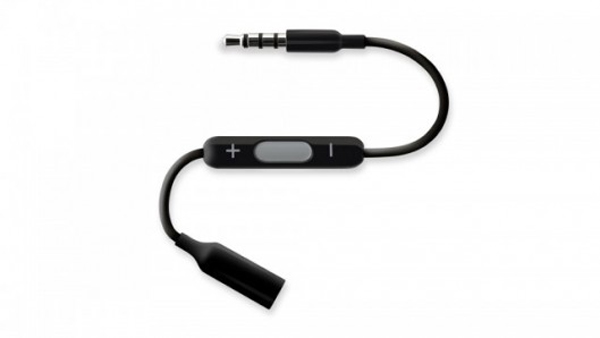 Belkin have just launched its new headphone adapter which allows you to control your shuffle while using your own choice of headphones. Compatible with iPod® shuffle, 3rd generation, 4GB and you can control the volume, skip tracks, toggle between playlists, and hear a song title.

The Belkin Shuffle adapter will be shipping at the end of July in North America and made almost everywhere else for around $19.99