The Belkin Camera Grip attaches to the charging connector of the Apple devices and will even easily fit over most cases, says Belkin. It also includes an integrated tripod mount that will attach to any standard tripod, giving you the ability to have even more control over your photography. 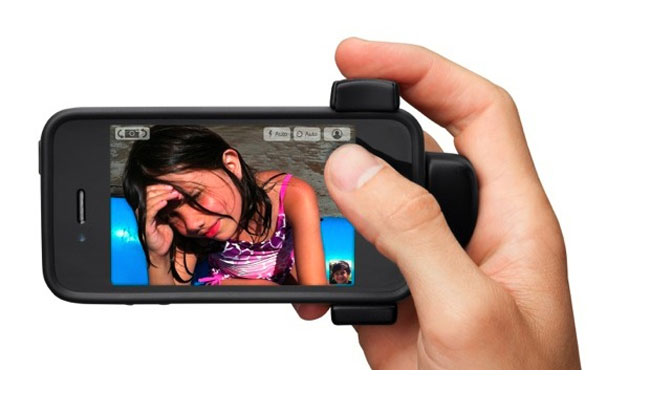 “Our new LiveAction Camera App and products enable that spontaneity, but also provide an enhanced camera experience that feels more like that of a traditional point-and-shoot camera. It’s the best of both worlds,” 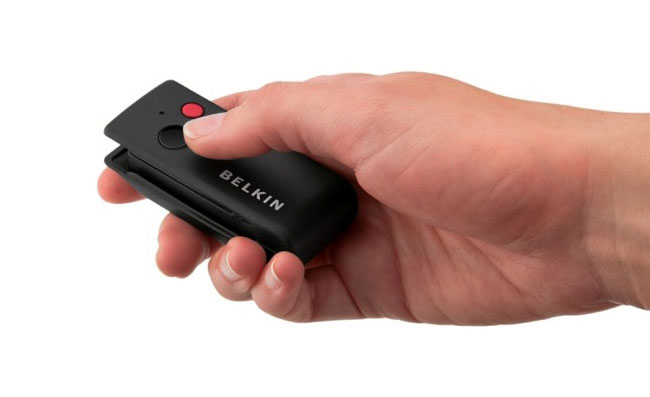 The grip can also be used in conjunction with Belkin’s new LiveAction Camera Remote which will allow you to activate the iPhone or iPod Touch’s shutter from up to 30 feet away. It’s also fitted with separate buttons for still photography and live-action recording, enabling you to remotely switch between the 2 modes.

Both the Belkin Camera Grip and Belkin’s new LiveAction Camera Remote will be available to purchase during the middle of December for around $50, and are compatible with the iPhone 4, 4S and iPod Touch.