If you enjoy sketching and drawing on your tablet you might be interested in a new device called the BeeStylus which has been created and equipped with NFC connectivity.

The new BeeStylus uses its NFC connectivity to provide a number of useful features on top of the standard drawing and sketching abilities that you would expect from a tablet stylus. Check out the video after the jump to learn more about the BeeStylus innovative tablet accessory. 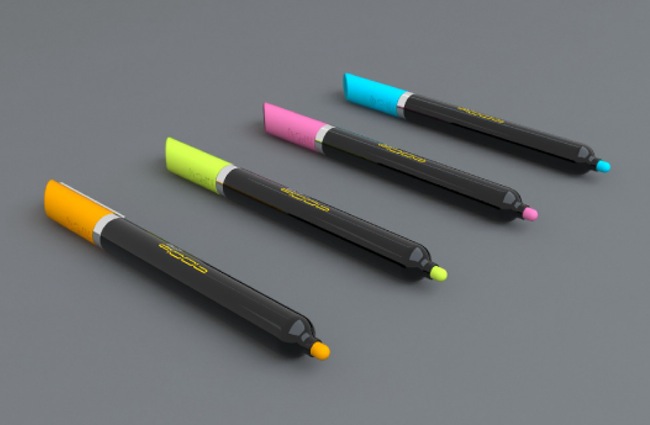 “Equipped with the latest NFC technology, you can use the BeeStylus to launch any app by simply contacting the stylus with your phone or tablet. We call this feature BlinkStwitch. This feature lets you switch between apps or open two apps effortlessly, making multitasking that much easier.

The touch sensitivity of the stylus relies on the size of the pen tip. We have exceeded the technological standard by making the tip as delicate as 5.3 mm, offering a more precise and smooth writing and drawing experience.“ 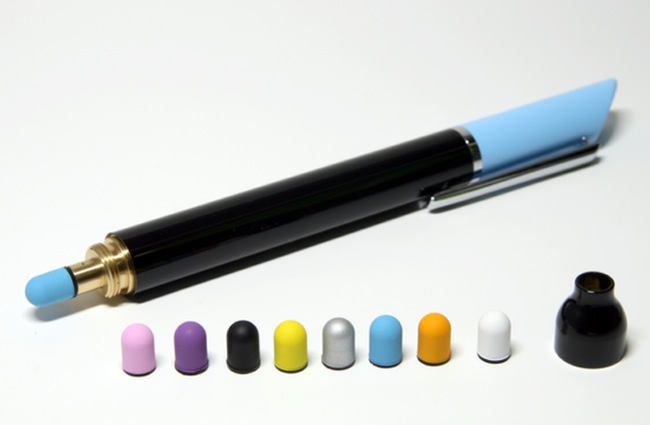