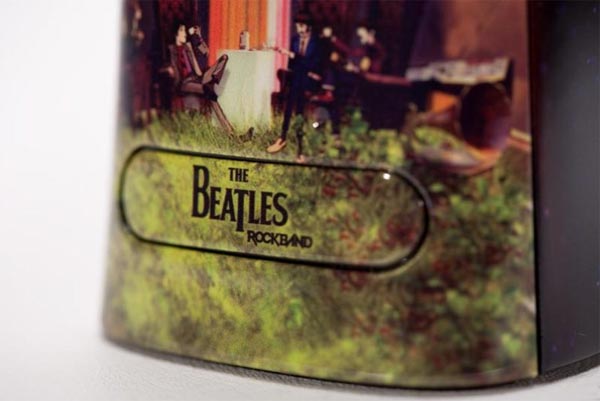 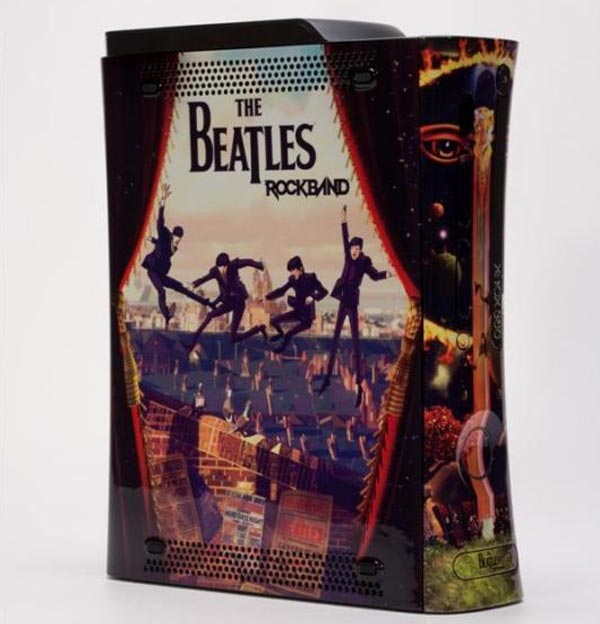 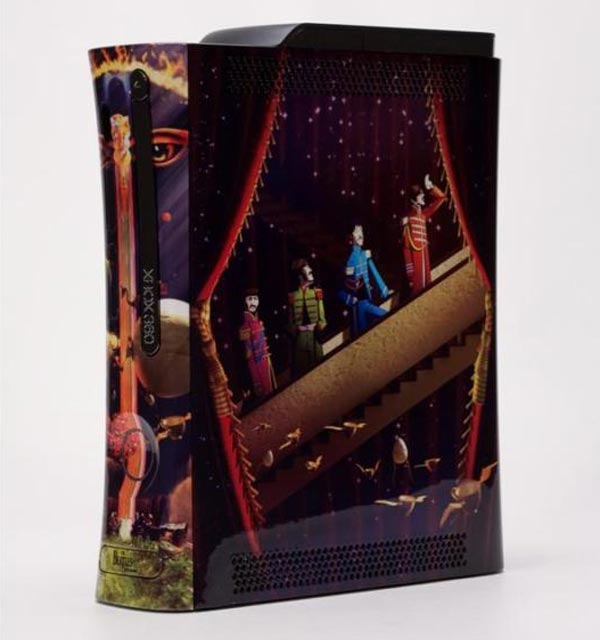 The Beatles challenged us to change our taste, our perspective and open our eyes to the world around us. Now, on the eve of a second round of Beatlemania, they are once again setting out to change the world. A very special edition Xbox 360 console professionally customized to honor the Fab Four is being auctioned for charity with proceeds benefiting Doctors Without Borders. This console is numbered and hand-painted with illustrations from the eye-popping intro cinematic for “The Beatles: Rock Band.” The cinematic was created by Harmonix with the Oscar winning film and animation company Passion Pictures, best known for its ground breaking animation for the hit band Gorillaz.

It looks like there is one for sale up on Ebay at the moment, with a current bid of $3,400.