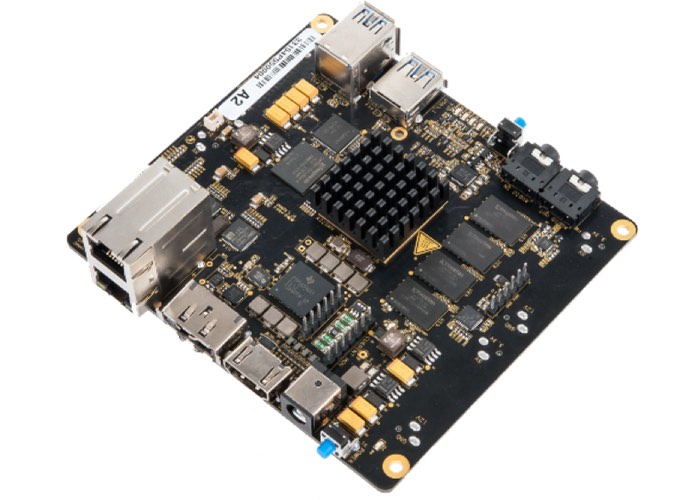 As expected the BeagleBoard foundation has today launched their new BeagleBoard X15 development board which is equipped with a Dual-core Sitara AM5728 ARM Cortex A15 @ 1.5Ghz and doubles every spec when compared to the BeagleBone Black.

Even though some details have been previously leaked before today’s official launch, full specifications have now been published via the BeagleBoard.org website. Shipping of the board is expected to start before the end of the year.

BeagleBoard-X15 is the top performing, mainline Linux enabled, power-users’ dream board with a core tailored for every computing task and a highspeed interface for every connectivity need. Give your algorithms room to stretch!