According to the guys over at Paid Content, the BBC is working on a new paid TV service which could rival Apple’s iTunes, and the service is apparently codenamed Project Barcelona.

The report says that the BBC will in the future offer paid downloads of TV programs, similar to Apple’s iTunes and you would be able to purchase an episode of a TV shows four around £1.89. 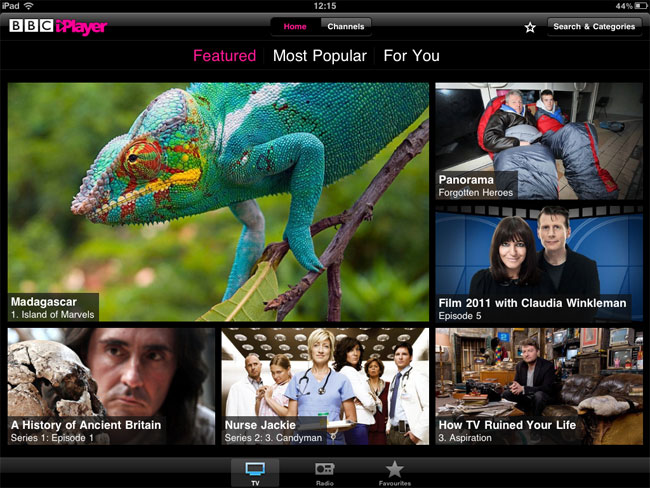 The new service would allow the BBC to sell its massive archive of content, with around only seven percent of their content available online at the moment through the BBC iPlayer, this could bring in some large revenue for the BBC.

Of course the project has yet to be confirmed, as soon as we get some more information about their new rumored pay to download TV service we will let you guys know.