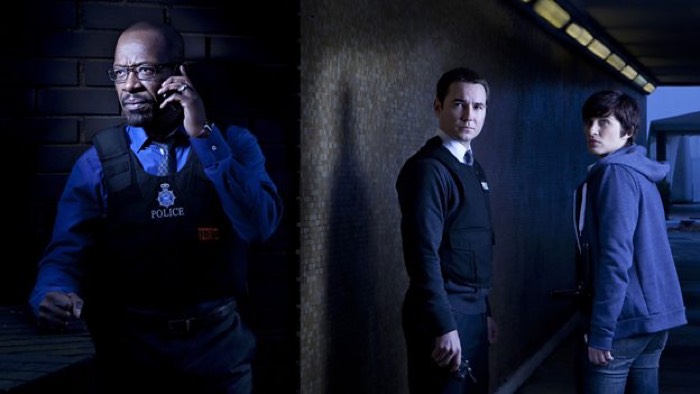 The BBC have announced that they will be offering lots of box sets on their BBC iPlayer over Christmas. Some of the series will include Taboo with Tom Hardy, there will also be full seasons of Peaky Blinders, Gavin & Stacey, The Gruffalo and many more.

One of my favourite BBC shows, Line of Duty will also be available, if you haven’t seen it yet it is definitely worth a watch.

In the lead up to Christmas, fans will be able to tuck into a huge number of BBC drama and comedy series, as well as some of its best-loved family and natural history programmes. This, along with a bumper sack of new festive treats across the BBC, will ensure that viewers can enjoy even more great programmes from the BBC this holiday season.

You can find out more details about all of these box sets that will be available on the BBC iPlayer at the link below.