With a 6% rise compared to December 2009 which itself was up 14% over the month previous has now bought the BBC’s iPlayer upto 120 million programme requests a month.

70% of the requests were for TV programmes with the most popular programmes being Top Gear, Doctor Who, Gavin and Stacey, (what’s occurring) Mock the week and Tracey Beaker Returns. 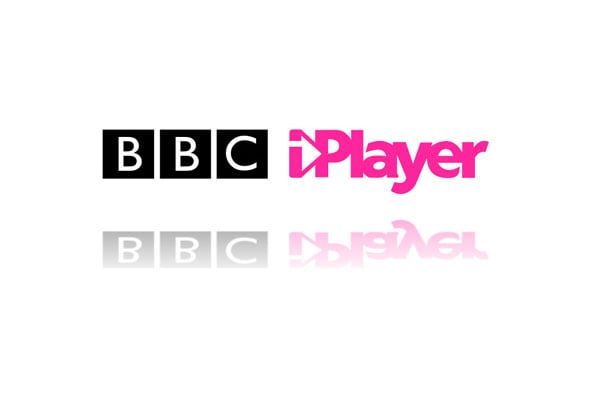 Requests from PC/Macs continued to dominate in January for both TV and radio content, however requests for TV programmes via BBC iPlayer on the Nintendo Wii increased +1 point to 4% of the total number, and PlayStation 3 requests again delivered a further 8%

You can reas the complete BBC press release here