The BBC has today announced that they have now signed a deal with Microsoft that will allow them to create a BBC iPlayer for Windows Phone application shortcut for the Windows Phone platform. 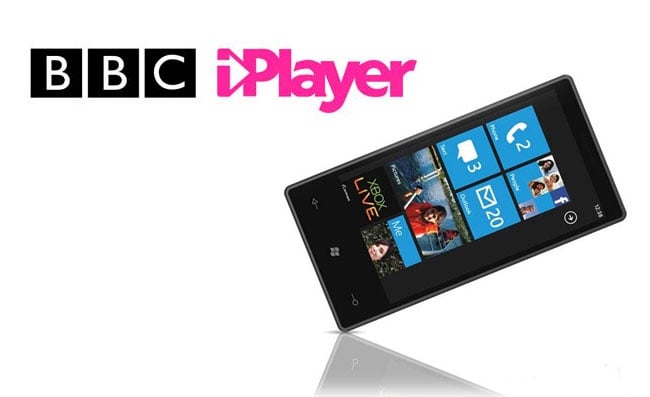 “Mobile is increasingly important as a way for our audiences to access our services. BBC iPlayer and BBC News are already available on Apple (iOS), Android and Blackberry platforms, and soon BBC iPlayer for Windows Phone”