The BBC has today announced that they will be launching 5 new subscription-free HD channels before early 2014 that will include BBC News HD, BBC Three HD, BBC Four HD, CBeebies HD and CBBC HD. 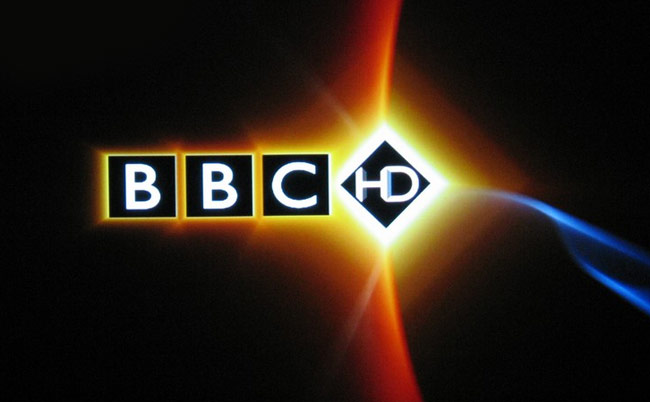 The BBC is also hoping to launch within the next six months, English Regional variants of BBC One HD and variants of BBC Two HD for Wales, Scotland and Northern Ireland. The BBC explains a little more about the availability of their new HD channels:

“The five new BBC HD channels will be broadcast on satellite, covering approximately 99 per cent of UK homes from launch. On digital terrestrial television (Freeview HD and YouView), BBC Three HD and CBBC HD will use capacity on the BBC’s existing HD multiplex, which has 98.5 per cent coverage of UK homes.

BBC News HD, BBC Four HD and CBeebies HD will use new HD capacity, which will cover part of the UK and grow in coverage over time. Further information on this new digital terrestrial television capacity can be found in the press releases issued today by Ofcom and Arqiva.The five new HD channels will also be offered to TV platform operators that run their own networks, such as cable TV and IPTV operators.”