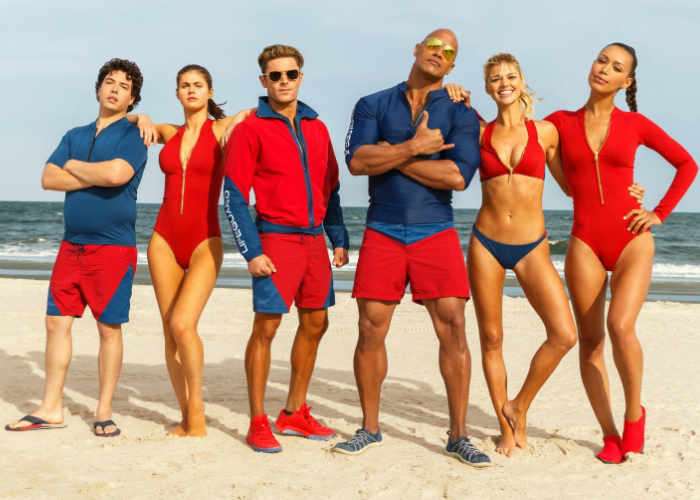 A new teaser trailer has been released this week for the upcoming Baywatch 2017 movie which will be swimming onto theatre screens worldwide at the end of next month from May 29th, 2017 onwards.

Dwayne Johnson and Zac Efron star in the movie Which tells the story of a brash new recruit (Zac Efron) uncover a criminal plot that threatens the future of the bay.