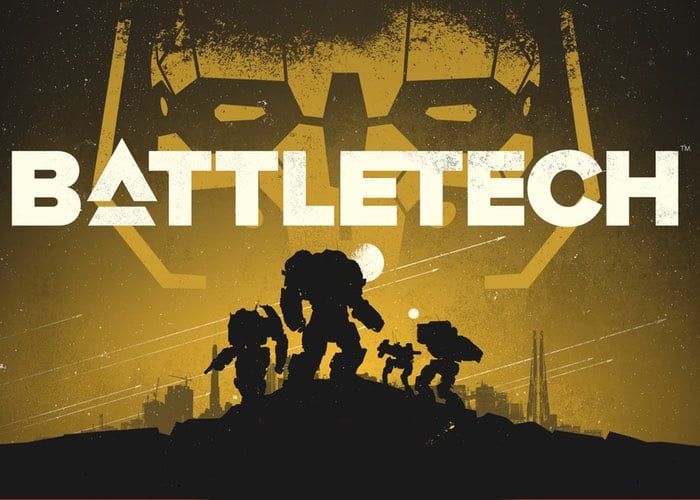 Turn-based tactical ‘Mech combat game BattelTech is now in the final stretch of its successful Kickstarter campaign and has already raised over $2.4 million over the past few weeks, after requiring just $250,000.

Created by Harebrained Schemes creators of the Shadowrun Series, the game is set in the classic 3025 era of the BattleTech Universe and will be built using Unity 5.

Jordan Weisman, the creator of BattleTech and MechWarrior, is back with the first turn-based BattleTech game for PC and explains more in the video below:

The BattleTech Universe is one of near-constant warfare and feudal political intrigue, where great noble houses vie for dominance of a vast region of space known as the Inner Sphere. It’s a universe of flawed heroes, fallen empires and grey moral realities. Great families vie for supremacy, with alliances and betrayals constantly shifting the balance of power.

Why? Because we love BattleTech, and there hasn’t been a turn-based, classic BattleTech game on PC in over 20 years! Above all else, our goal with this project is to deliver an authentic BattleTech experience. Accomplishing that goal isn’t just about designing great ‘Mech combat – it’s about fully realizing the BattleTech Universe, its characters, its factions, and its stories.

Jump over to the Kickstarter crowdfunding website to make a pledge and help the team reach the $2.5 million stretch goal that will provide gamers with the PvP Multiplayer feature within the game. But don’t delay as a result only 31 hours left remaining to take advantage of the early bird backer deals.