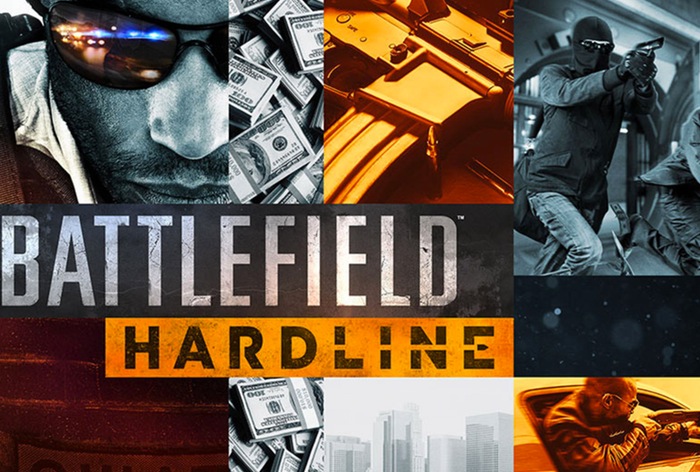 EA has this week released a new 12 minutes trailer for its upcoming Battlefield Hardline game which is in development, providing a look at the single player game as well as a new trailer for the Rescue multiplayer mode.

Battlefield Hardline is an new first-person shooter video game currently being developed by Visceral Games in collaboration with EA Digital Illusions and is set to be launched during March 2015.

The plot of the game that players will be able to enjoy revolves around Nick Mendoza, a S.W.A.T. officer who is involved in criminal activity. The newly revealed Rescue multiplayer mode shows how the S.W.A.T. team must try to save hostages from the criminals within Battlefield Hardline. Check out the new trailer for the game below.

“This 12 minute demo is shot entirely in-game and is the first look at Hardline’s new style of storytelling, inspired by the most popular crime dramas seen on television today. Narration by Ian Milham, Visceral Games creative director.”

“First look at Battlefield Hardline’s highly competitive “Rescue” multiplayer mode. Live the true cop and criminal fantasy by being a member of a SWAT team, and rescue hostages using any means necessary”