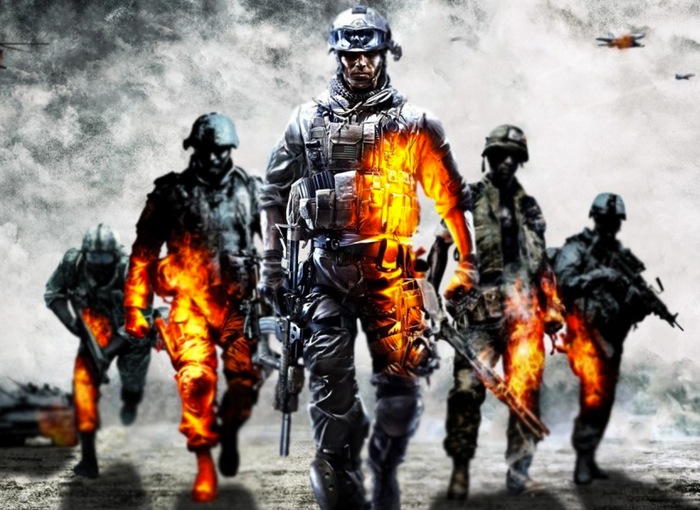 Console Battlefield 4 gamers patiently waiting for the long-awaited Battlefield 4 Squad Join feature to arrive on Sony and Microsoft game consoles. Will be pleased to learn that from today the in-game feature is now available to use.

The Battlefield 4 Squad Join feature has initially launched as a beta release, but DICE have explained that it will improve over time as they had more stability and features for console gamers to enjoy.

The Battlefield 4 Squad Join Beta feature has been created to enable you to set up a squad for up to 5 people before joining a multiplayer server. Allowing you and four of your friends to join a Battlefield 4 match as a squad, Deploying directly into battle together, and once in a Battlefield 4 game, all of you are guaranteed to stick together during further rounds, DICE explains:

“Connecting and playing with your friends has always been a central aspect of the Battlefield multiplayer experience. To help make this easier, we are now releasing Squad Join Beta for Battlefield 4. This is something we know our fans have been asking for – and something we wish we could have provided at launch – so we are now happy to present the first iteration of Squad Join.”

Battlefield 4 Squad Join Beta is now available on PlayStation 4, PlayStation 3, Xbox 360, and Xbox One. Check out the video below to see the new features in action and how it can be used to help you stick with your mates during gameplay.