Battlefield 4 fans looking forward to the launch of the new game on October 29th for Xbox One, PS4, Xbox 360, PS3 and PC. Will be interested to learn that the games developers DICE have now increased the Battlefield 4 squad count to 5 from 4 after players asked for bigger squad sizes. 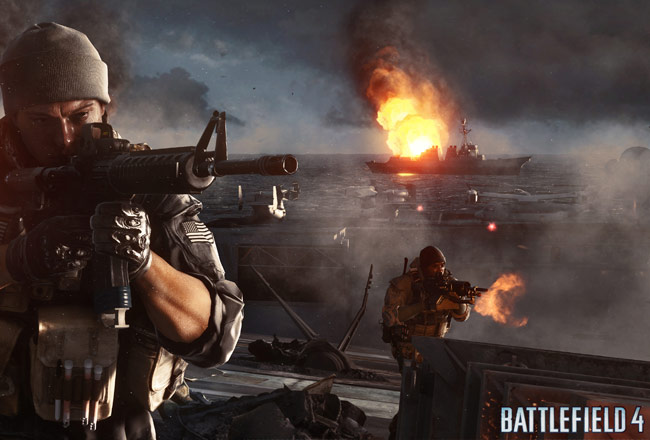 DICE’s Aleksander Grondal explained to Joystiq a little more about their decision to increase the Battlefield 4 squad count to 5 explaining:

“They’ve been asking for bigger squads,”-“We believe five is a good figure. It allows for more team-based gameplay, basically. You have more options and you can spawn in more places.”

Continuing when asked why the previous squad count was only 4 :”It was a design choice back then – forgive me, I don’t exactly remember why it was chosen four. You know, it feels like light years ago from previous games,”-“But five is a little better; it gives a bit more flexibility and more interesting choices.”