Electronic Arts has today announced the Battlefield 4 release date for its new game which will now hit stores in the US on October 29th and Europe on November 1st.

The dates released are for the current generation of gaming consoles, including Xbox 360, PS3 and PC, however the game will not be coming to the Wii U console. 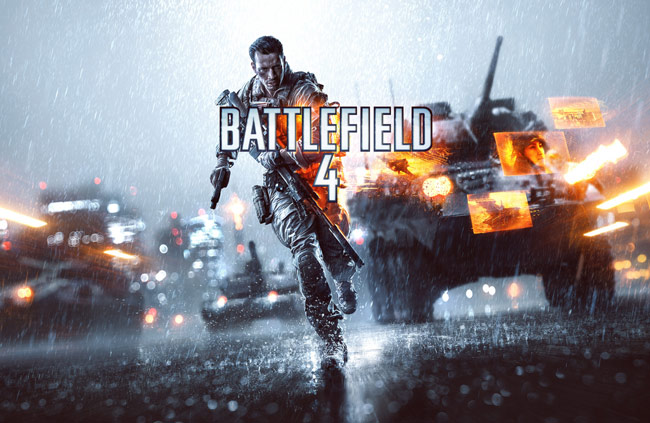