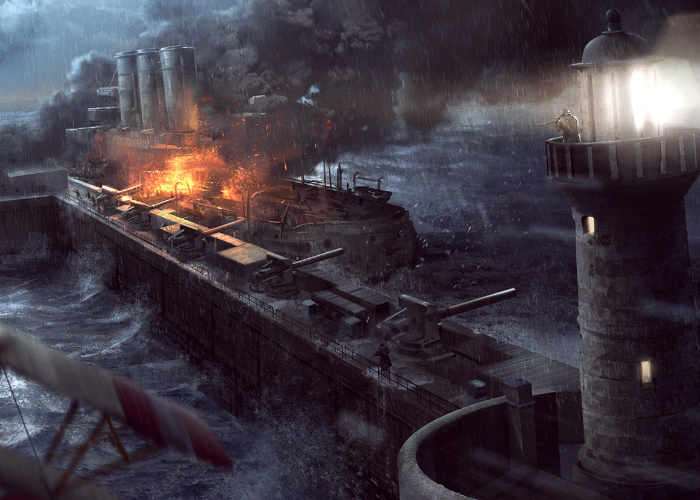 Following on from the previously announced Battlefield 1 DLC, They Shall Not Pass which will be available later this month. EA has today unveiled three new expansions that will be released for the Battlefield 1 which launched late last year.

Unfortunately no release dates for the new Battlefield 1 expansions have been announced as yet by EA or DICE but the will be available in the form of : “In the Name of the Tsar” were you play your role in the Russian army surrounded by snowy terrain.

“Turning Tides” a naval battle focus map as well as participating in the first days of the Gallipoli offensive and finally “Apocalypse” which recreates infamous WW1 battles as well as providing new and unique weapons and tools.

Also Xbox One and PC gamers that have not yet tried the Battlefield 1 are invited to enter single-player and multiplayer for free this weekend from March 3rd-5th. Xbox Live Gold members are granted full access to all modes, while PC Origin players are limited to 10 hours across two multiplayer maps, and the first two War Stories in single-player. Enjoy!