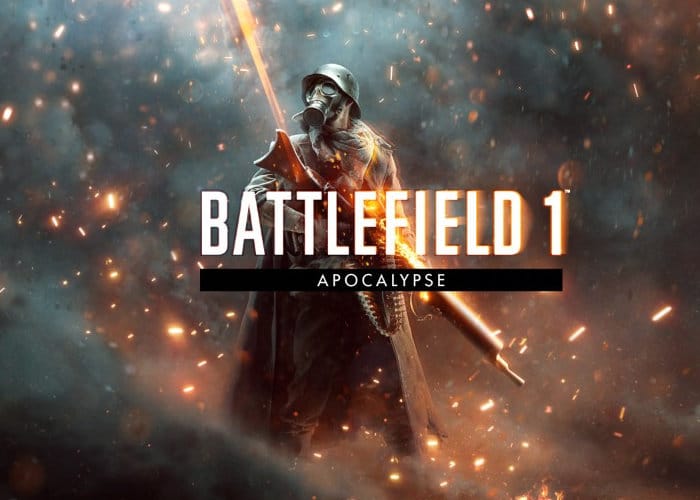 EA has today announced it will be making all the Battlefield 1 Apocalypse content available for free to all Battlefield 1 owners. Allowing players to download the entire expansion pack for free before August 7th 2018. Check out the quick teaser trailer below for a quick glimpse what you can expect from the content if you haven’t already enjoyed playing it “With no end in sight, enter a living hell and participate in the most brutal battles of the cataclysmic Great War.”

The new Battlefield 5 first-person shooter video game developed by EA DICE and published by Electronic Arts will be officially launching on October 19th, 2018 and will be available to play on PC, PlayStation 4 and Xbox One and continues on from Battlefield 1 featuring more stories in action based on World War II. Check out the trailers below and the official reveal for a complete overview of what you can expect from the new game in the series which was unveiled during the EA Play press conference near E3 2018 in June.

“Battlefield V will focus extensively on party-based features and mechanics, scarcity of resources, and removing “abstractions” from game mechanics to increase realism. There will be an expanded focus on player customisation through the new Company system, where players will be able to create multiple characters with various cosmetic and weapon options. Cosmetic items, and currency used to purchase others, will be earned by completing in-game objectives”