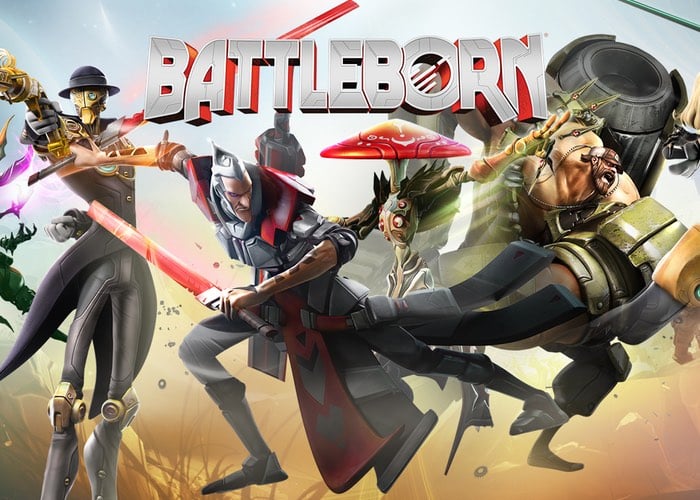 2K Games has today rolled out the highly anticipated new story mission and PVP mode for Battleborn online first-person shooter, which is available to play on Xbox One, PlayStation 4 and PC systems.

Checkout the latest Battleborn trailer below to learn more about what you can expect from the new features and Battleborn storyline which is now available to download.

Join the Battleborn hero Attikus as he relives the third Thrall uprising that sparked a revolution within the Jennerit Empire. Play solo as any Battleborn hero or co-op with up to two buddies as you fight your way through the streets and rooftops of the Tempest slums in “Attikus and the Thrall Rebellion.”
All five of the upcoming Story Operations are included in the Season Pass and Digital Deluxe editions of Battleborn. If you’re not already on-board for the DLC, each Story Op can be purchased individually for 700 Platinum at the in-game Marketplace.

Open Beta Players: If you played on PS4 during the Battleborn Open Beta back in April, then you get the first DLC Story Operation “Attikus and the Thrall Rebellion” upon release, and a hero key when you purchase the retail version of Battleborn!

Other new features include :