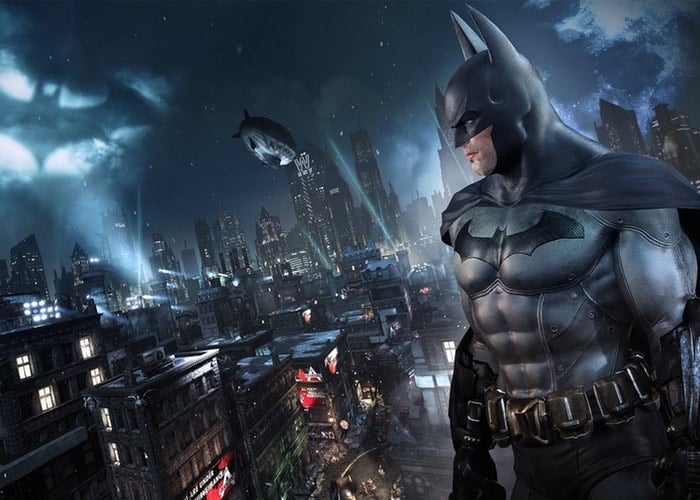 Warner Bros. has today provided an update on the Batman Return To Arkham game which was expected to launch next month, delaying the launch indefinitely until it’s developers at Virtuous Games are able to bring the game up to scratch says Warner Bros.

The delay is hoping to stop any issues making their way out to the public domain after the disaster that was experienced when Arkham Knight launched on PC last year, and was full of issues, bugs and problems.

Warner Bros. explained over on the official Batman Return To Arkham community forums a little more about the delay .

After reviewing the progress of the project, the team at WB Games has decided to delay the release of Batman: Return to Arkham to give the team at Virtuous Games additional time to deliver a polished Batman Arkham game experience.

We do not have a release date yet and will be sure to communicate that once we are sure the game will be ready. We know this is disappointing news, but we feel the extra time will allow the team to create the best gaming experience for our fans.