The trailer for the third Batman film in the series “The Dark Knight Rises” has broken Apple’s iTunes download record. Reaching a massive 12.5 million downloads in just 24 hours. 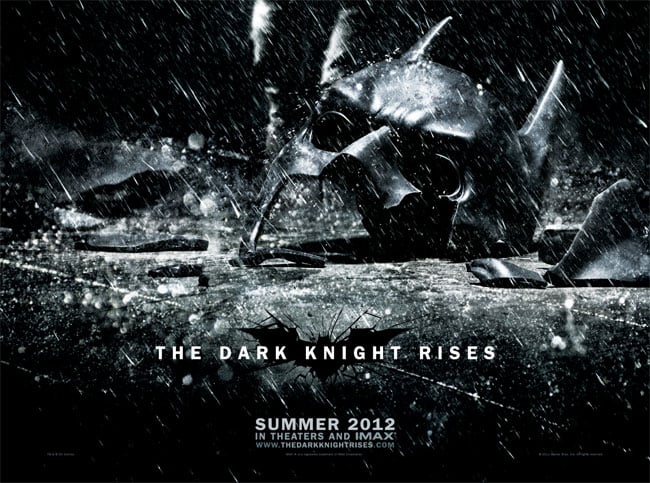 The new Dark Knight Rises Batman film is directed by Christopher Nolan and written by Nolan and his brother Jonathan Nolan, and will be the third in Nolan’s Batman series. Starring Christian Bale, Michael Caine, Gary Oldman, and Morgan Freeman. The previous iTunes download record was held by Marvel’s The Avengers trailer.