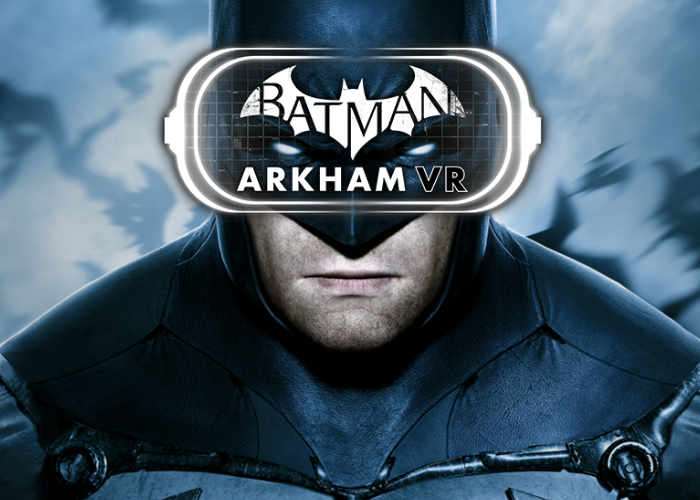 Batman fans that are also equipped with an Oculus Rift or HTC Vive virtual reality headset may be interested to know that a new Batman virtual reality experience will be available from April 25 taking the form of Batman: Arkham VR.

Check out the announcement trailer for the release of Batman Arkham VR which has been previously available on the PlayStation VR hardware and has been placed consistently in the top 10 most downloaded PlayStation VR titles since the headsets release by Sony back in October 2016.

When the new VR experience is made available in April it will provide full motion controller support on both systems. Although it hasn’t been confirmed as yet if the title will see a native launch on both SteamVR and Oculus Home, or if the game will launch on SteamVR with support for both headsets.

Unfortunately, developer Rocksteady Studios has not announced any new virtual reality games or experiences under development but as soon as more details come available we will keep you up-to-date as always.