The Batman: Arkham Origins Collector’s Edition for Xbox 360 and PS3 are priced at £79.99 and will be launched on October 25th 2013 together with other versions of the new game. 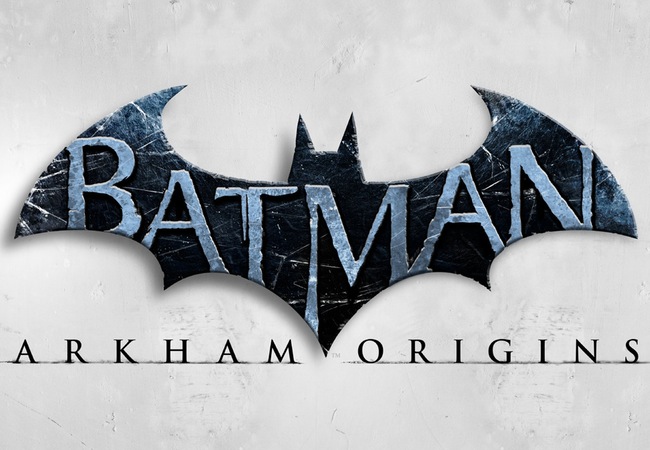 Both Batman: Arkham Origins Collector’s Editions include the “1st Appearance Batman” in-game skin and Deathstroke Challenge Pack, but PS3 owners will also get an extra DLC in the box in the form of the game’s Knightfall Pack, which includes extra maps and skins to enjoy. 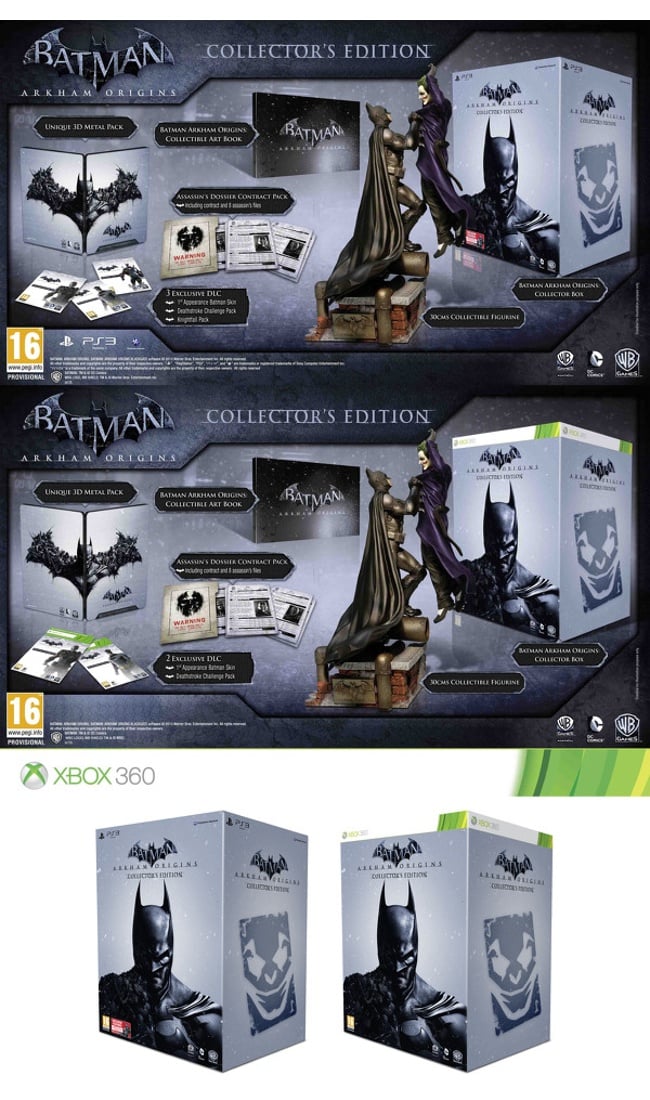