This week Warner Brothers has launched a new Batman game called Batman Arkham City Lockdown for Apple iOS devices, in the New Zealand iTune App Store. Indicating that the new game has now launched and will be rolling out world wide.

The new game is a one-on-one brawler style game, featuring some great tablet graphics and gameplay. Watch gameplay and a walk through video after the jump. 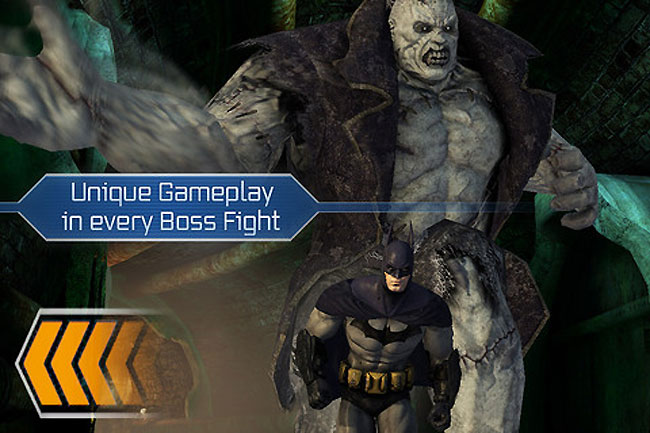 “The inmates have escaped and Batman has his hands full defeating an army of henchmen and some of his most iconic villains. Scour the rooftops and the seedy underbelly of Gotham City through a series of one-on-one battles with the Joker, Two-Face and more, as well as the Batman: Arkham City Lockdown exclusive – Deathstroke. Choose from several Batman skins and power-ups as you punch, kick and combo your way to cleaning up Gotham City.”

The new iOS Batman Arkham City Lockdown game will be rolling out worldwide very soon, probably at this very moment and will be priced at $5.99.