Feral Interactive has this week announced that they have now prepared the popular Batman: Arkham City PC game will shortly be arriving on Apple Mac systems.

The Mac version of Batman: Arkham City, will be officially launching next month and will arrive with all the downloadable content contained in the bundle for Batman fans to enjoy. 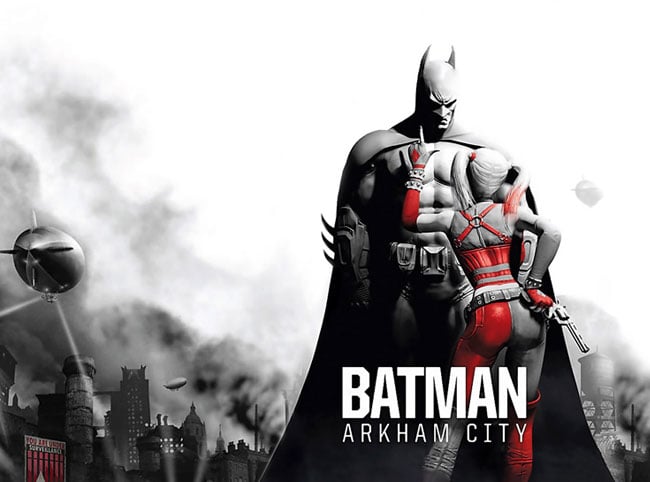 Content included in the Mac version of Batman: Arkham City Game Of The Year Edition, includes all the Catwoman content that originally came with the game plus the Harley Quinn’s Revenge pack.

“The game features side missions, secrets and puzzles that you need to work through in order to succeed. You’ll go toe-to-toe with Batman’s famous foes, including The Joker, The Riddler, Two-Face, Harley Quinn, The Penguin and Mr. Freeze.”

No information on pricing or system specifications has been released as yet.