Rightware Finland based developers have this week announced the arrival of their Basemark X benchmarking software which is based on game engines, on to the Android operating system. 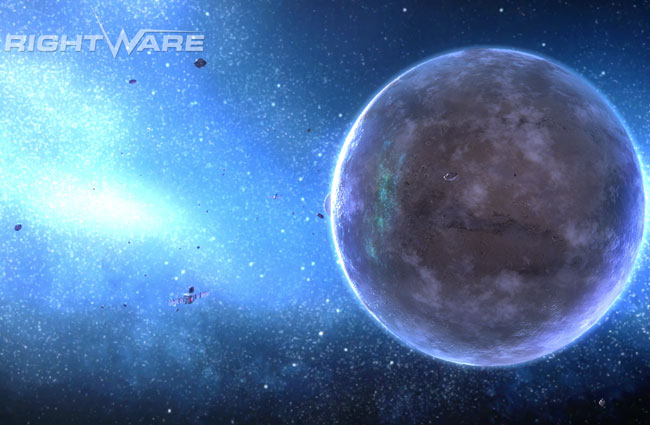 Basemark X and its highly-demanding test pushes the smartphone or tablet to the limit, and has already been used on the Samsung Galaxy S4, HTC One, Sony Xperia Z, Galaxy S3, Galaxy Note 2, and the Nexus 4, wit the results below. Phone arena who carried out the initial test explains:

“Basemark X 1.0 has launched as a free app on the Google Play store today and it is one of the most demanding graphical benchmarks. Unlike other tests, this one is based on a real gaming platform, the Unity 4 engine. It goes through scenes similar to those in games with particle and lightning effects being tested, as well as post processing.”

“Basemark X by Rightware® is professional performance evaluation tool for objective cross platform comparisons of game graphics performance between Android, iOS and Windows Phone 8 devices. The benchmark is designed primarily for smartphones and tablets but can be run on other supported devices as well.” 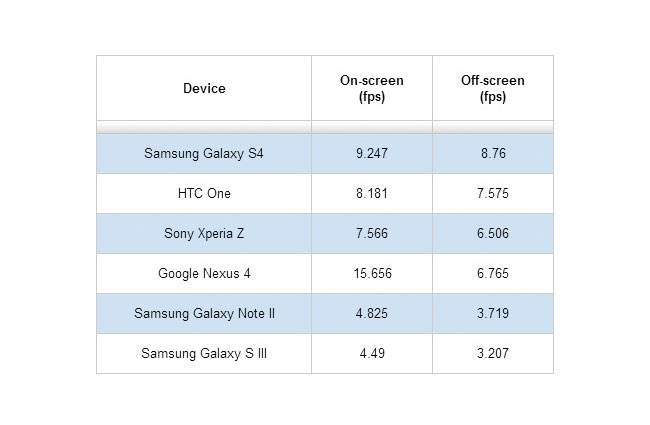