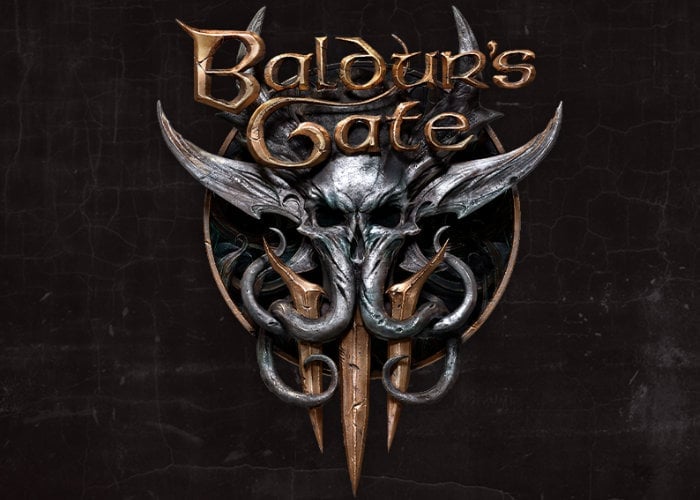 Confirming recent rumours that developers Larian Studios, were working on third game in the Baldur’s Gate franchise. Today just a few days ahead of E3 2019, Larian Studios has released a new teaser trailer for the upcoming Baldur’s Gate III game providing a glimpse at what you can expect to encounter in your adventure.

The recently launched Baldur’s Gate III website has also been updated with the new trailer and the ability for those interested to register their interest to receive updates as they are released. Apart from the trailer know whether details have been made available concerning when we can expect the game to launch, platforms, expansions or pricing, but as soon as more details are announced we will keep you up to speed as always.