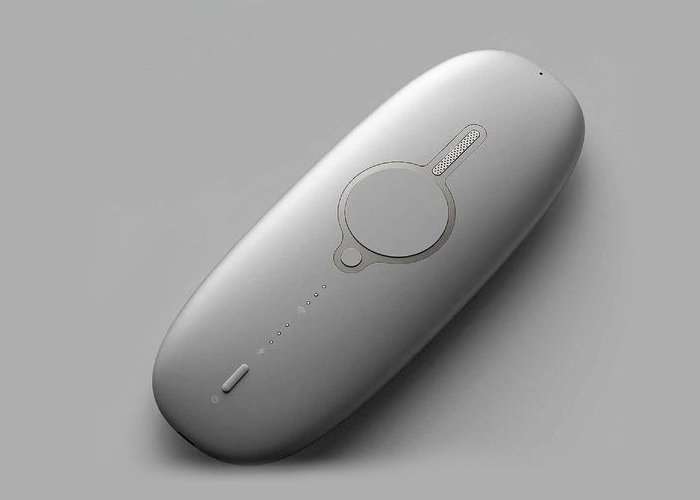 A new pocket translator has been launched in China this week by Baidu which has been specifically designed for tourists and can also double as a portable hotspot allowing you to connect to the Internet using your mobile devices.

To start the translation process users simply need to talk into the device while pressing the large button located in the centre. The device then instantly translates your voice into languages such as Chinese, Japanese or English.

The Baidu pocket translator uses deep learning and other technologies thanks to a wireless Internet connection and is capable of operating on networks in 80 countries. Baidu We will be starting sales and rentals in China in the coming weeks and will be targeting travellers from overseas on either business or vacation.

Baidu also has plans to launch the new pocket translator in Japan during the spring of 2018. Unfortunately, no information on pricing or worldwide availability has been announced as yet, but as soon as information comes to light, we will keep you updated as always.