In China this week a Google Chromecast clone device has been launched by China’s largest search engine Baidu. The new Baidu Chromecast like device is now available to purchase for around $32 from the online store Jigdong.

The move follows on from the launch of the first smart TVs launched in China by Baidu under its iQiyi business as well as the launch of three other devices in the form of a wireless router, USB WiFi dongle, and TV dongle. 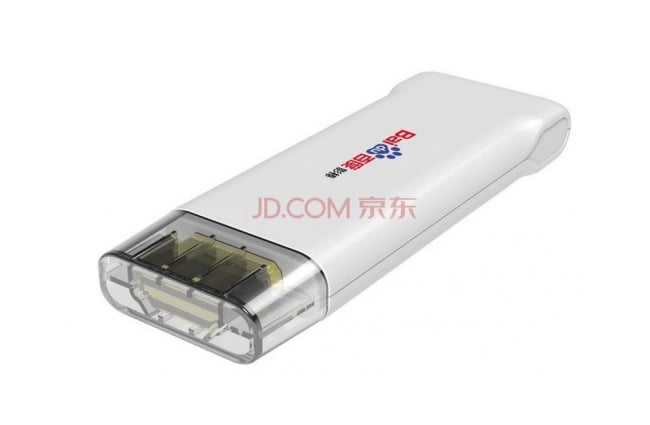 The Baidu Chromecast like device offers similar services to Google’s recently launched Chromecast  dongle which can stream media through your network and from your laptop, desktop, smartphone and tablet devices as well as YouTube, Netflix, Pandora, and tons of Google Play content.