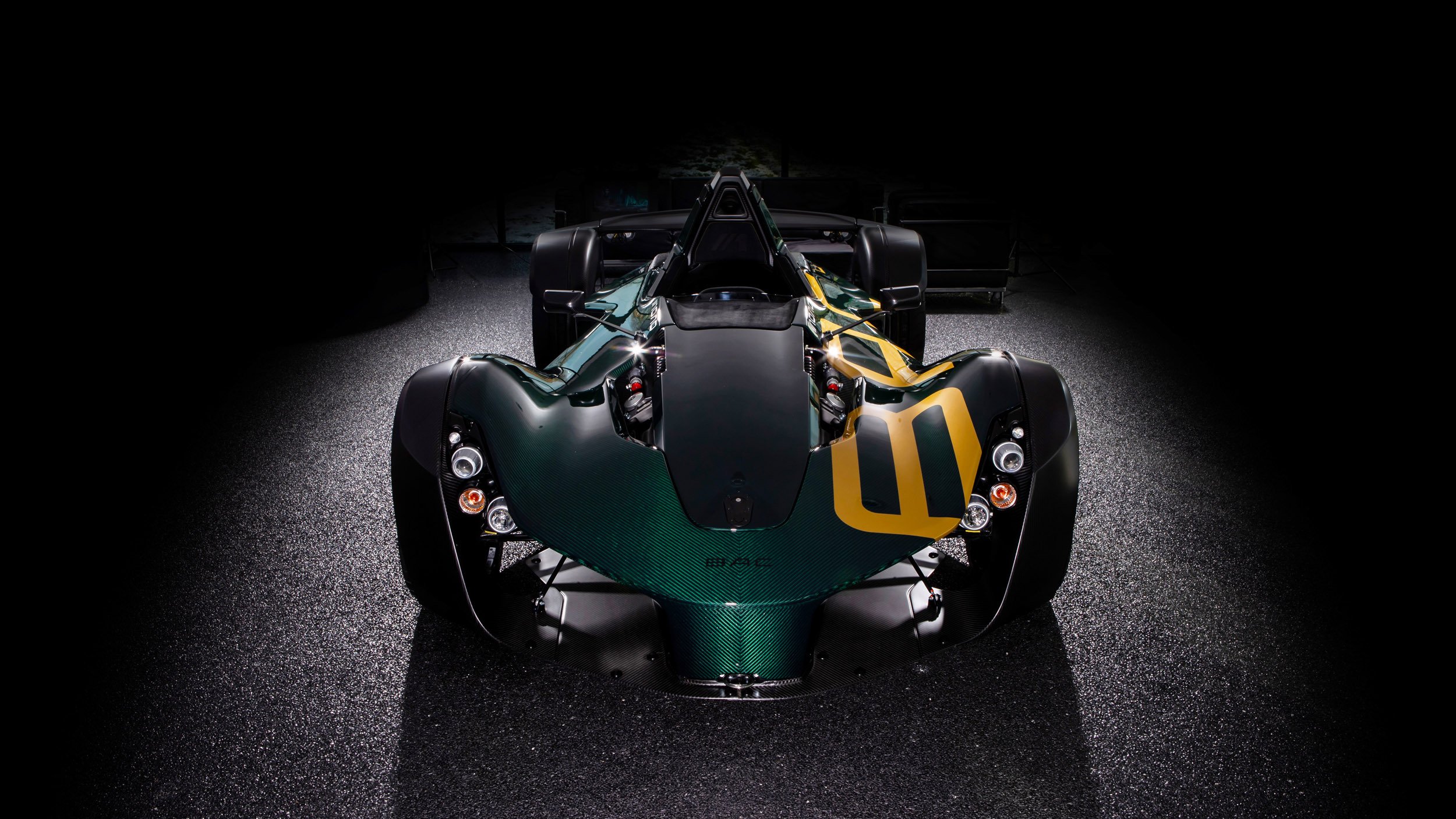 100 cars isn’t that many. The big automakers push that that many or more in a day. 100 cars made is a big deal for BAC with its mono single seat track day beast. It took BAC a decade to hit the 100 cars made a mark.

The green and gold ride you see here is Chassis No. 100. The beast appears to be carbon fiber in green with gold BAC lettering. The Mono is a hypercar weighing in at 1,300 pounds and packing a 305hp four-cylinder.

As light as the car is that means a 0-60 mph time of 2.8 seconds. The automaker builds only three cars per month. The special 100th unit was sold to a car museum in Denmark.