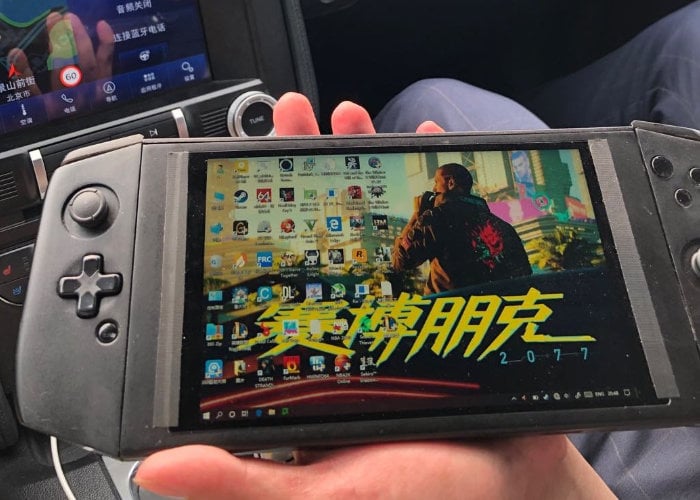 Following on from the unveiling of their prototype handheld gaming PC the Aya Neo. This week the development team has announced a first production run for the Aya Neo “Founder Edition” systems will be available next month during October 2020.