Gameloft’s new Wild Blood hack-n-slash RPG game has this week launched on to Android devices and is now available to download from the Google Play Store for £4.99 or $6.99.

Wild Blood has been built using Unreal Technology to power the games mechanics and graphics, bringing 3D real-time battles to Android devices. Watch the trailer after the jump to see what you can expect from the game once installed. 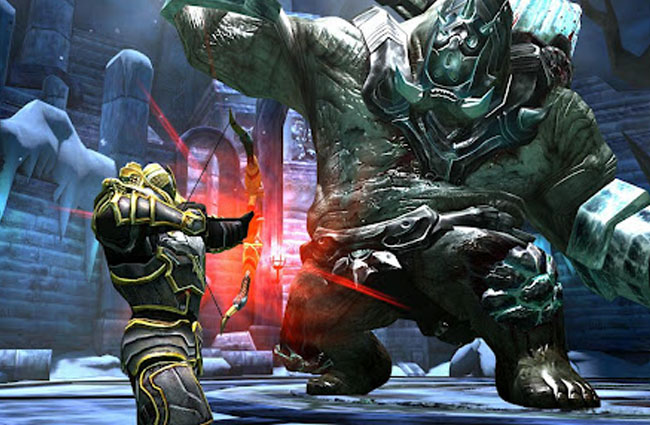 Due to the scale and graphics within the Wild Blood game for Android, it will require a massive 2GB of free space on your Android device to be installed.

“Live the unforgettable journey of Sir Lancelot as you never have before! King Arthur has gone mad, fueled by his jealousy toward Lancelot for romancing his wife, Queen Guinevere. In his desperation, Arthur has been tricked by his sister, the all-powerful sorceress Morgana Le Fey, to open the Hellgate and allow all forms of demons to enter the world. Meanwhile, Morgana has captured Guinevere and holds her hostage on the magical island of Avalon.”

Wild Blood for Android is now available to download from the Google Play store, where you can also read addition information about the new title.