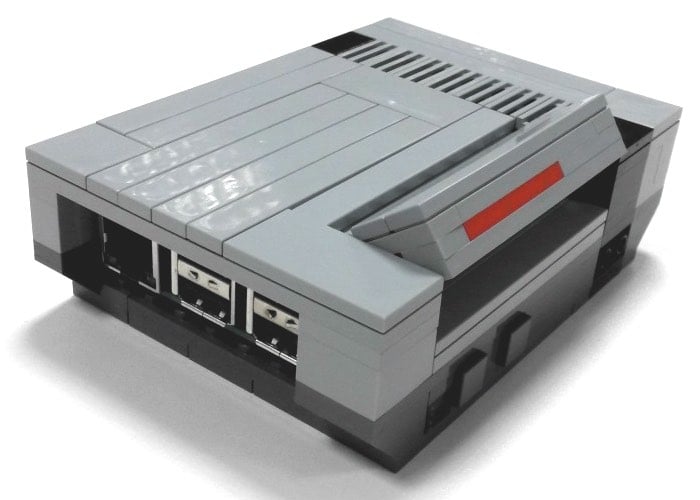 NES fans that are also Raspberry Pi enthusiasts and Lego builders may be interested in a new Raspberry Pi case called the Lego NESPi which has been designed out of Lego bricks and is now available to purchase as a kit priced at €35.

As you can see from the image below the kit comes with everything you need including full instructions on how to build your Lego Raspberry Pi case. Which also provides an awesome miniature NES system case replica, to protect your Raspberry Pi from the elements and the odd knock or bump. 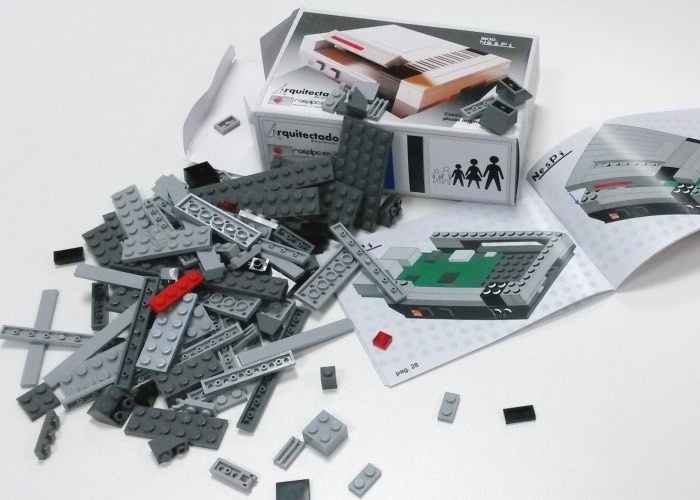 Its creators explain more about the Raspberry Pi Lego case kit they have put together.

A magic box! This is the case for Raspberry Pi of those born in the eighties, taking the design of Nintendo of ’85 have created a box for Raspberry Pi 2 pieces of Lego that plays to scale the NES mythical, how could it it be otherwise called NesPi and is made ​​with LEGO pieces Original and exclusive sales in RaspiPC.es box made ​​of LEGO pieces for Raspberry Pi 2, based on the Nintendo Entertainment System (NES) 1985. the box reproduces in the most accurate way the original design while maintaining all connectivity Raspberry, allows access to all, USB, video, audio. ports Compatible with Raspberry Pi 3 box for Raspberry Pi NesPi is made ​​with original pieces of Lego. the Kit is composed of 108 pieces. Manual 30 color pages. Hot Line service assistance and missing parts.

The awesome Raspberry Pi Lego NESPi Case is now available to purchase from the RaspiPC.es priced at €35 including taxes, jump over to buy one via the link below.