This definitely has to be one of the coolest mods we have seen so far here at Geeky Gadgets, the Portable Gamecube which was made by Tecknott from the ModRetro forums.

Tecknott’s Portable Gamecube features a backlit LCD display, as well as that there is an integrated Gamecube controller, check out the video of it in action below. 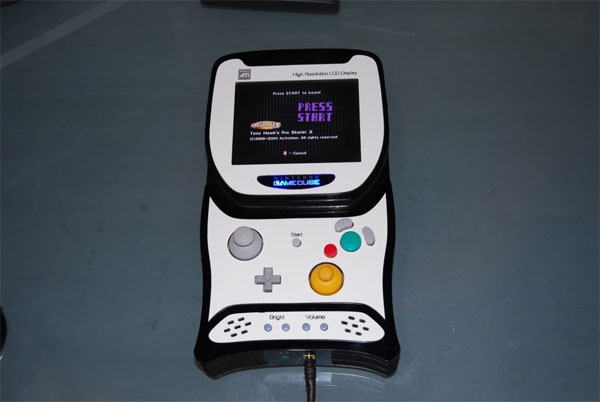 This is definitely one of the coolest Nintendo mods we have seen at Geeky Gadgets, head on over to the ModRetro forums for lots more photos and details on this awesome mod.