The fan made film documents the journey of three individuals through a highly infected zombie zone just outside of Savannah, Georgia, and has been directed by Jason Forge. 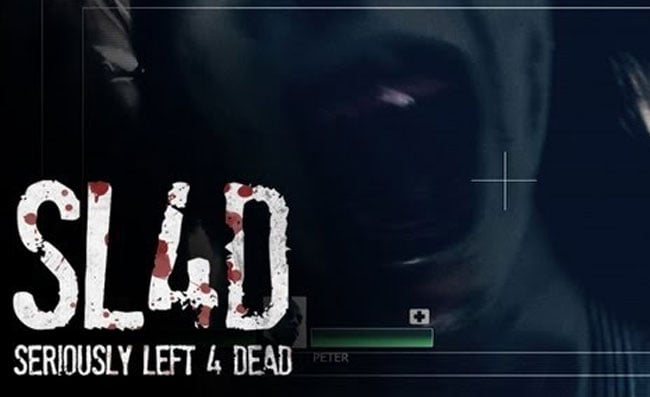 The movie is full of gore and swearing so may not be suitable to watch in everyone’s place of work. For more information on the Seriously Left 4 Dead movie, together with behind-the-scenes footage, jump over to Jason’s Facebook page.