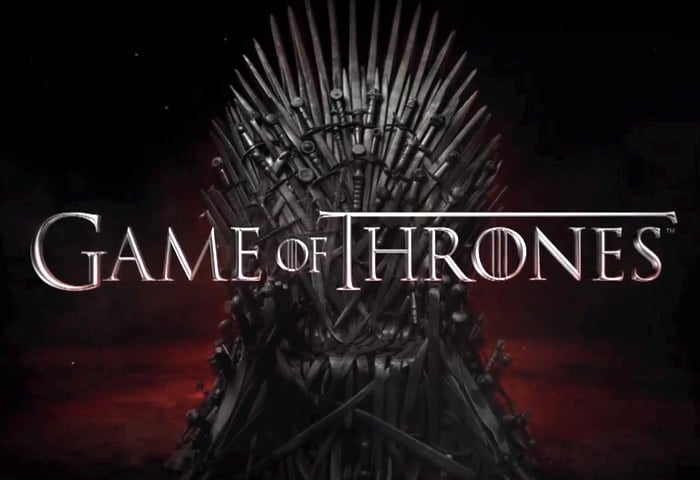 With the latest series six of Game of Thrones currently being shown around the world one fan has created an awesome Game of Thrones card game that can be downloaded for free as a PDF and then used to print and created your own set of cards to play.

Check out examples of the cards that are included in the deck below that has been created by Alex of House Kessler and requires at least 8 people which includes one host and seven players. 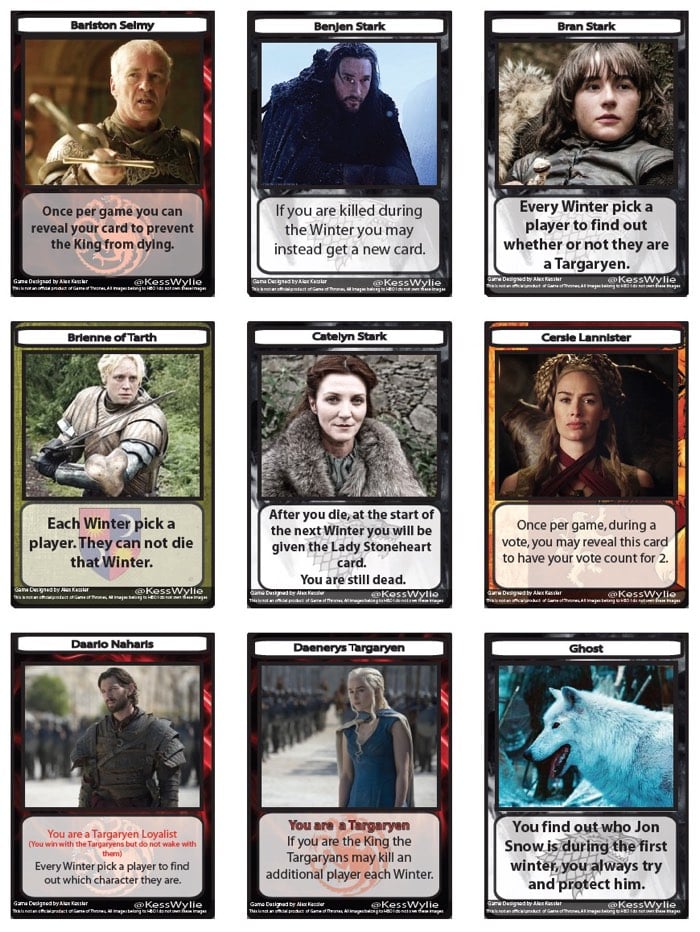 Its creator explains more about the game and how it is played :

Game of Thrones is back! We can all rejoice because life has meaning again. However, as anyone who pledges their fealty to House Stark (a.k.a. all of the good people in the world) can tell you, winter is coming, for all of us, and that means plenty of characters that we love are going to be dead soon. The good news though is that now Winter is Coming, a free, unofficial fan-made card game based on the show and the books, is available for all of us too. And yes it’s about killing everyone else.

Created by Alex of House Kessler, the game is available for you to download for free at his site. The game isn’t overly complicated (it reminds me a lot of Love Letter), and it actually requires at least eight people, one host and seven players, but can accommodate many, many more. Which means it is a perfect party game option for those of you that also like to throw Game of Thrones viewing parties, whether your guests are board game maesters or first day squires.

Everyone gets dealt a card with an ability, with some people as Targaryens and others as “villagers” (though everyone is a well-known character from the story). If the Targaryens manage to kill everyone else off they win, if the others kill the Targaryens they win. The game alternates between Winter and Summer and everything is managed by a host that moves the game along.