If you have just under three minutes to spare, and enjoy a good trailer, you might enjoy this new full length video from the director of quirky PlayStation Network game Datura, which features his new project.

Michal “Bonzaj” Staniszewski explained his new project Catzilla to the Eurogamer website as “an exercise before future challenges”. Watch the video after the jump to see it in action. 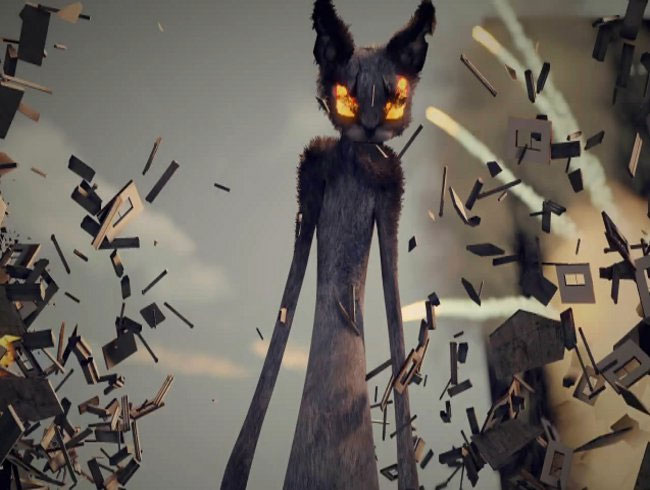 Staniszewski continued explaining the video has “spread widely without anyone noticing it’s a PC benchmark”-“It just brings so much fun to people,” he said. “I will remember that when designing our next game.”

Earlier this month  a beta version of the Catzilla benchmark was released and is available to download from the official website. Enjoy!